Your guide to car number plates 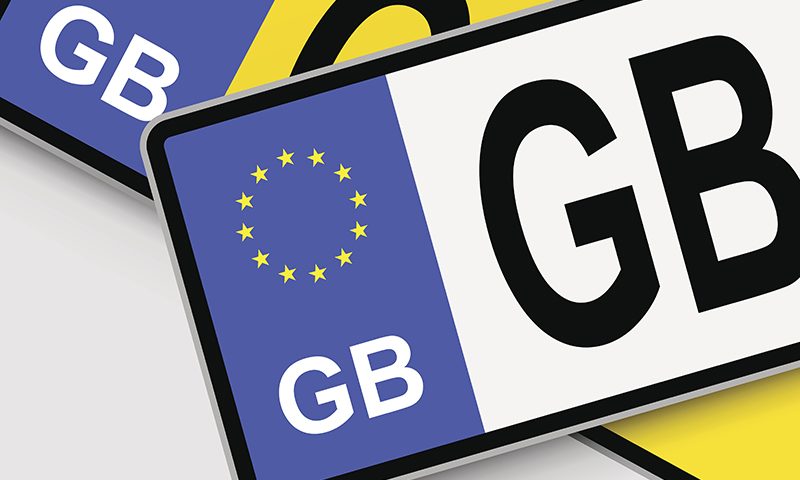 It’s that time of the year again! New number plates were launched in the UK on 1st September, meaning some of you will soon be driving off in brand new ‘69’ plates.

But what do these number plates actually mean? And what do the changes mean for you? To celebrate the launch of the new 69 plates, we’ve put together the ultimate guide to help you learn everything you need to know about number plates.

From 1st September 2019, all new cars registered in the UK will come with the new ‘69’ number plates, replacing the old ‘19’ versions.

New number plates are introduced twice a year, in March and September. That means that the  ‘69’ plates will apply to all new vehicles registered from 1st September 2019, which will then be replaced by ‘20’ plates on 1st March 2020.