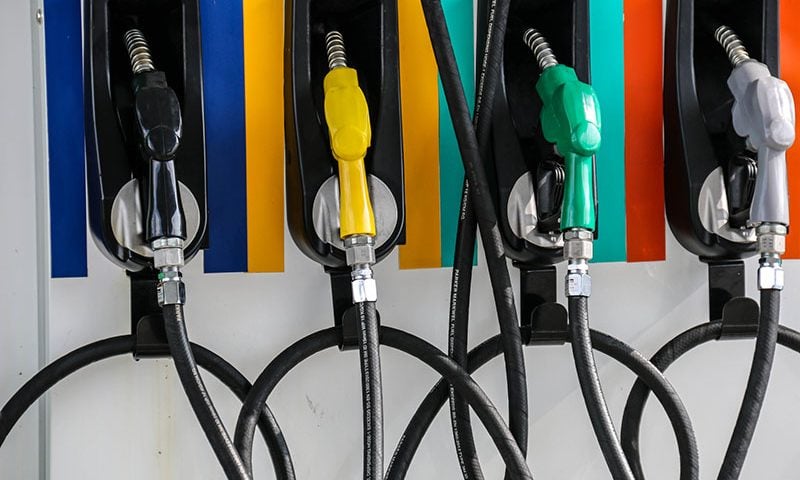 Over half a million cars in the UK won’t be able to use the new ‘eco-friendly’ E10 fuel planned for introduction to forecourts across the country.

Research carried out by the RAC Foundation revealed that an estimated 634,309 cars will be incompatible with the fuel, including a number of models popular with families, such as some Volkswagen, Nissan, and Ford versions.

Certain models cannot run on the E10 eco-fuel, which the Government hopes to introduce on to larger forecourts from 2020.

As part of the move, the Department of Transport is currently undertaking a consultation on its proposed E10 roll-out, which the Government hopes will help the UK meet its emissions targets.

E10 biofuel, which is already available in a number of other EU countries, involves increasing this amount of bioethanol to 10%.

ePure, an environmental agency involved with renewable ethanol, suggests that using E10 fuel could see carbon emissions on the UK’s roads drop by around 6%.

The Volkswagen Golf is the most common car not currently compatible with the fuel, with the RAC Foundation estimating there will be 28,066 models still on the road when the Government introduces the new fuel.

The survey also revealed there will be an estimated 18,162 Mazda MX-5s and 15,785 Nissan Micras still in use in 2020, among a whole host of older cars, including MGs and Morris Minors.

Steve Gooding, director of the RAC Foundation, called for more information for drivers on whether they can use the new E10 fuel without damaging their vehicles.

He said: “This analysis shows that even in a couple of years’ time there will still be hundreds of thousands of cars on our roads that are incompatible with the new fuel.

“Whilst some of the cars incompatible with E10 fuel will be historic models, many will be old but serviceable everyday run-arounds that people on a tight travel budget rely on to get about.”

Despite these concerns, the vast majority of cars are already compatible with the new E10 eco-fuel, meaning that most motorists will be able to help do their bit for the environment at the pumps, if and when it’s rolled out.

If you’re thinking of trading in your old car for an E10-compatible model, make sure you have the right cover by checking out our great value insurance options.