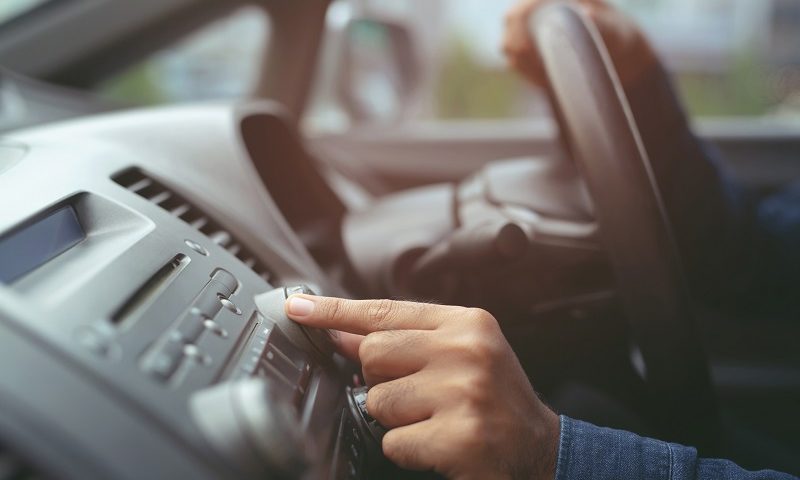 2020 is the year of the staycation and… soft rock, according to our Spotify playlists, at least.

It appears Toto, Bon Jovi and the appropriately named Journey are just some of the acts we’re most likely to listen to behind the wheel. This comes after Halfords analysed over 300,000 songs from playlists including the terms ‘car’, ‘driving’ and ‘road trip’ in the title to come up with a top 10.

The soundtrack to our summer getaways is filled with cheesy favourites including the much-loved ‘Livin’ on a Prayer’ and ‘Don’t Stop Believin’’.

And it seems the 1980s churned out the most road trip-ready hits, with three tracks from the decade making the shortlist.

Miley Cyrus is the only female performer to feature in the top 10. Her teeny bopper anthem ‘Party in the USA’ is the most recent song to make the list, alongside Train’s ‘Hey, Soul Sister’ – both were released on the same day in August 2009.

The most listened-to artists in the car are an altogether more modern ensemble – with Post Malone, Drake and Khalid taking the podium.

Queen and The Beatles fly the flag for the classics, appearing in fourth and eighth place respectively.

Most listened to artists in the car:

Projections suggest many of us will be Bluetoothing or streaming our favourite tracks on the road this summer, with RAC research showing that 59% of motorists who have cancelled summer getaways plan on staycationing.

St Ives and other UK tourist hotspots have taken the bold move of banning cars on popular routes to ease congestion, so it’s best to check if your vehicle will be permitted before hitting the road.

Planning on hitting the road for a sun-filled staycation in 2020? Here are our key summer driving tips to keep you extra safe when you’re back behind the wheel.