Revealed: Counties where you’re most likely to get caught speeding 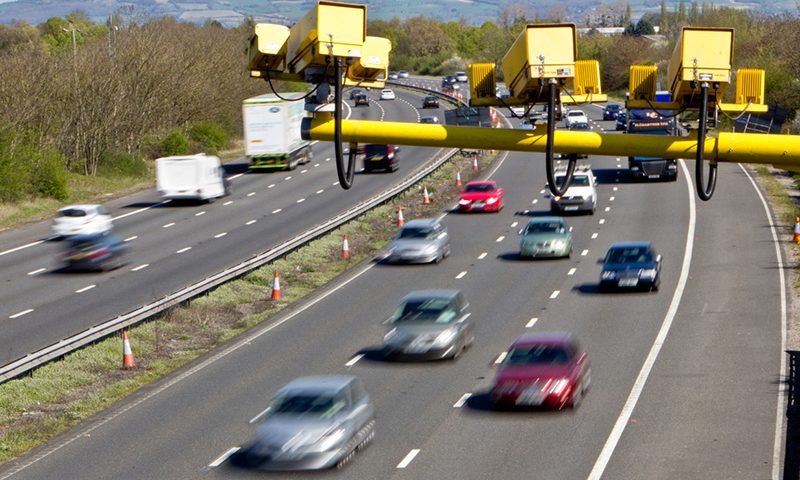 Did you know, your postcode could determine how likely you are to get caught breaking the speed limit?

RAC Foundation figures have revealed the numbers of people caught for speeding in different parts of the country, revealing West Yorkshire as the most likely area for speeding prosecutions.

It says differences are partly down to geographical area, road type and traffic volume, as well as policing priorities.

Drivers in Avon and Somerset and City of London and Metropolitan Police areas were the next most likely to be caught, with 159,000 and 157,000 speeding fines dished out respectively.

Steve Gooding, Director at the RAC Foundation, said: “The simple rule for drivers who don’t want to risk ending up with a speeding ticket is not to break the limit in the first place.

“Where limits are properly signposted and clearly feel right for the road in question, motorists have no excuse for going faster.”

It is the responsibility of the highway authorities to make sure speed limits are appropriate. However, it is left to individual counties to deal with any resulting offences.

Drivers are being reminded of the risks of speeding. Department for Transport figures reveal 186 people were killed on the road in 2018, with 1,505 left seriously injured.

As part of the 2019 Road Safety Statement published on 19 July, the Government has announced a formal review into roads policing and traffic enforcement in a bid to improve road safety for the future.

A Government spokesperson said: “There are tough penalties and rigorous enforcement in place for those who speed.

“An increase in reported offences may be due to greater use of speed cameras and evidence from dash camera footage.”

Need to brush up on motoring law? Here’s our guide to the latest speeding laws, to help you stay safe on the road.