Everything you need to know about speed cameras in 2019 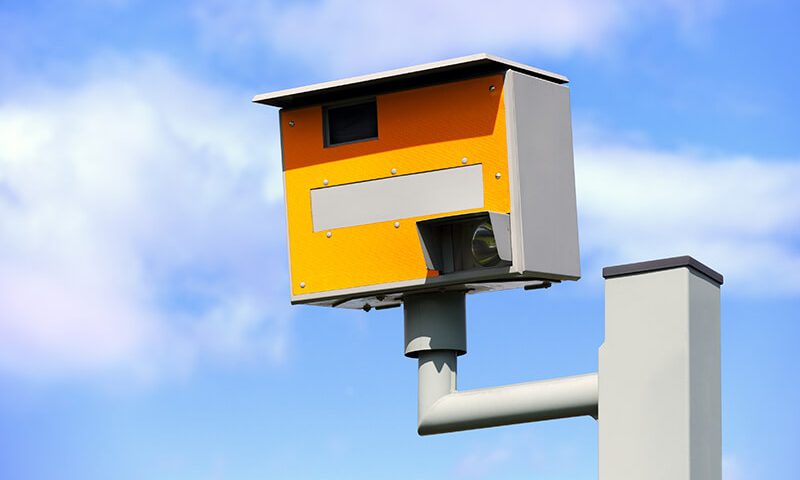 Speed cameras bring in millions of pounds every year for local authorities, but are the bane of many motorists’ lives.

Here’s what you need to know about these happy snappers.

A brief history of the humble speed camera

Believe it or not, speed cameras first popped up back in 1992.

The first one installed in this country was on the A316 on Twickenham Bridge.

Its trigger speed was set at 60mph – pretty generous considering the speed limit on the bridge was 40mph at the time.

Why do we need speed cameras?

The Royal Society for the Prevention of Accidents (RoSPA) says that higher speeds mean drivers have less time to identify and react to what’s happening around them, plus it takes longer for a vehicle to stop.

It removes the driver’s safety margin and turns near misses into crashes.

In fact, RoSPA says that inappropriate speed contributes to 12% of all road injuries, 15% of serious injuries and 26% of deaths.

Because of this, speed cameras are often set up near accident hotspots to combat speeding.

False! Driving at just 1mph over the speed limit is illegal.

Speed cameras must be painted yellow to be legal

False! They can be grey too.

Although the Government announced plans in 2015 for all speed cameras to be yellow, there are still some grey ones.

And as long as they capture you speeding, you’re fair game.

Not all speed cameras work

True! Not all cameras are turned on or working properly, or they may be down for maintenance.

But as long as they get drivers to slow down, they’ve earned their place.

False! They can pap you on either side of the road.

True! You have to be in a motorised vehicle.

Not all speed cameras flash

True! There are a few different kinds of speed cameras, and not all of them need a flash to work.

What are the different kinds of speed cameras? 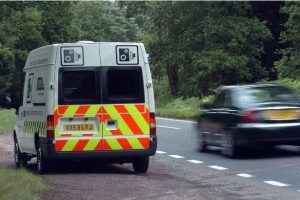 These are cameras typically used by police from inside cars and vans.

These also include handheld radar guns that can be used at the side of the road or on bridges.

They work up to two miles away, but can’t record around bends or over brows of hills. 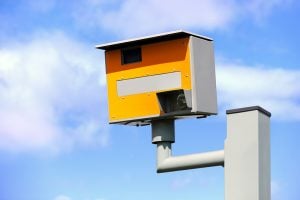 These are the most common type of speed camera. They’re either forward (Truvelo) or rear-facing cameras (Gatso).

Forward-facing cameras make it harder for someone to dispute a speeding fine – as the person speeding should be in the photo!

Rear-facing cameras are the most common type of camera on UK roads. 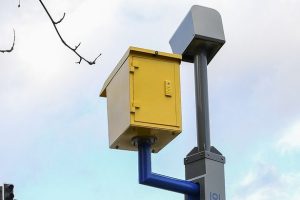 This is a relatively new kind of camera being trialled by police.

As of early 2019, they’re only set up in Merseyside, with the primary aim of catching motorists speeding on changing traffic lights. 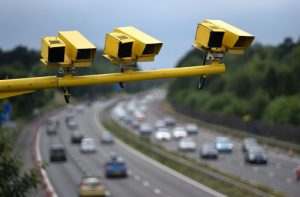 These cameras use Automatic Number Plate Reading (ANPR) technology to record a date and time stamp as you pass between two cameras.

They then calculate your average speed between the two. 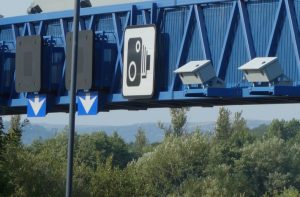 These are similar to average speed cameras in the way they measure speed between two points.

However, they’re not fixed or necessarily always in use.

Yikes! I’ve been caught by a speed camera – what happens next?

One of three things may happen:

So all in all, it’s worth keeping your speed down, especially when there are possible speed cameras around – yellow or not.

For all things related to the rules of the road why not check out our Road Rules Hub? It’s filled with all the latest and most obscure driving laws.