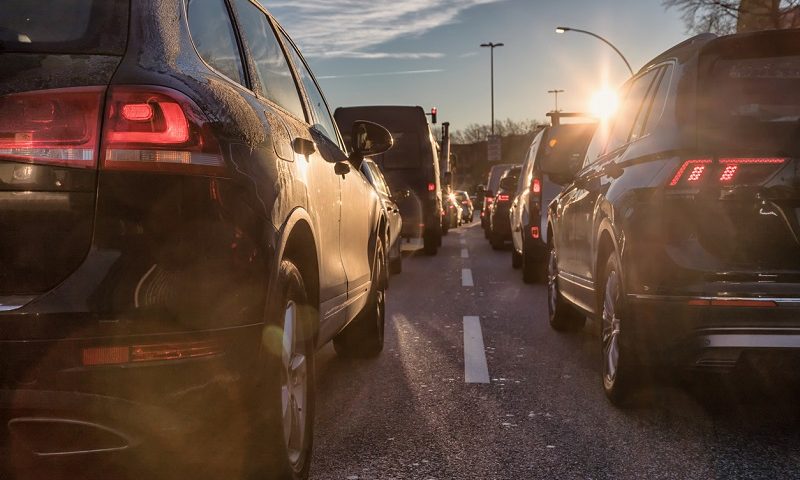 New motorway speed limits have brought a breath of fresh air to these Welsh stretches – will England enjoy similar effects?

Lower speed limits on Welsh motorways have cut toxic emissions by up to 47%, according to new data.

Speed limits were slashed from 70mph to 50mph on targeted stretches of the M4 at Port Talbot and Newport, along with three other high-traffic areas.

Now England is set to follow suit, slashing speed limits on four lengths of motorway by the end of October 2020 – so will it do the trick?

In February 2018, emissions on the A470 between Upper Boat and Pontypridd recorded highs of 82 micrograms of nitrogen dioxide (NO2) in the local area.

Two years on, data from February 2020 shows NO2 levels fell by almost 50%, to just 43.2 micrograms where speed limits were slashed.

Speed cameras and average speed checks help enforce the new limits along the stretches of road.

Transport Minister Ken Skates says he’s “encouraged” by the results, urging the importance of lower emissions on public health. He said: “It is vital we continue to reduce emissions in order to save people from the risk of developing potentially serious health conditions.

“I would hope most motorists would agree that helping to save people from illness or even death is more important than saving a minute or so on their journey.”

Highways England has announced speed limits will be cut to 60mph on four stretches of motorway.

These areas include lengths of the M6 near Birmingham, M5 at Oldbury, M1 at Rotherham and M602 near Eccles.

Ministers suggest the new limits will be in place for at least 12-15 months to monitor the effect on air quality.

Looking to cut your driving emissions? Make your driving more environmentally friendly with the 1st CENTRAL guide to green driving.