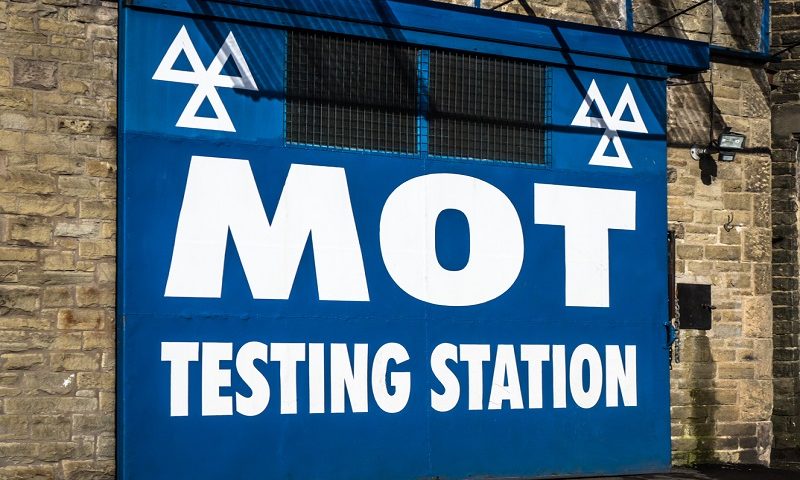 Is your car due an MOT?

Motorists with cars due a test next month are being strongly advised to book one in as early as possible due to a surge in demand.

Millions of drivers took advantage of the Government’s MOT exemption at the onset of the pandemic in 2020, which has led to an increase in vehicles needing to pass their test this September.

Cars, motorcycles and light vans due an MOT between 30 March and 31 July 2020 in Britain were eligible for a six-month extension due to the national lockdown, while those in Northern Ireland were given an extra 12 months.

The extension led to high demand between September and December last year, which is due to have a knock-on effect this autumn and winter.

One in five (20%) motorists said they took advantage of the MOT extension last year, a UK-wide survey of 14,688 motorists by the AA reveals. This suggests more than 5.5 million cars had a delayed MOT.

Worryingly, the study also found only three quarters (75%) of motorists book their car in for a full service at least once a year, while another 19% do service their cars but less frequently than this. Some 6% never put their car through a full service.

The survey findings also indicate that some drivers rely completely on the annual safety check to ensure their cars are fit for use.

The AA’s head of roads policy Jack Cousens said: “With more than 5.5. million cars deferring an MOT it is crucial that they are tested to ensure they are safe to use.

“MOT centres are already feeling the strain and with ‘Super September’ looming, savvy drivers can get ahead of the game. Don’t delay, book today.

“Usually people leave booking their MOT to the last possible moment. Drivers won’t have that luxury this time.”

You can face fines of up to £1,000 for getting behind the wheel without a valid MOT. Vehicles must have an MOT test on the third anniversary of their registration, and then every 12 months.

The test costs an average of £54.85 for an average car. It checks parts of the car including lights, seatbelts, tyres and brakes to ensure they meet legal standards.

You can find out if a vehicle has an MOT certificate and when it runs out using the government’s online status checker tool. You’ll need your vehicle’s registration number.

Make sure your car stays on the road with our guide on all you need to know about passing your MOT.