1 in 4 parents use wrong car seat 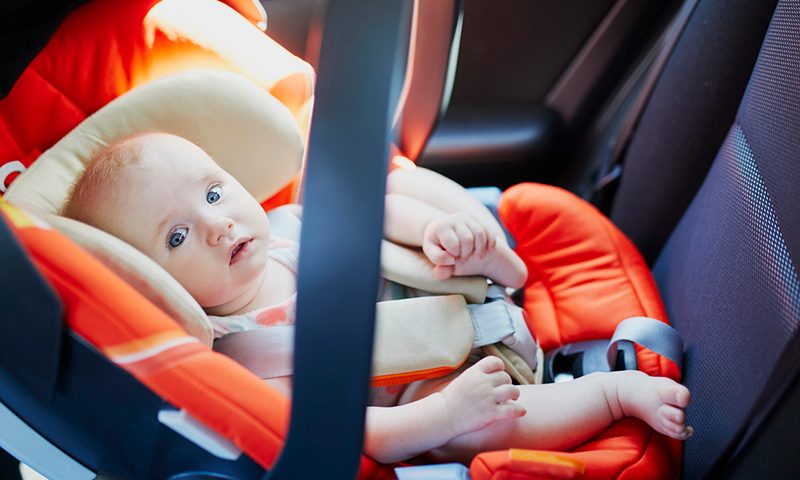 Are you unintentionally putting your small child at risk?

Alarmingly, one in four parents could be both breaking the law and endangering their little one by using the wrong kind of car seat, new research reveals.

Laws around children’s car seats were changed in 2017, but nursery group Kiddi Caru says many parents remain confused about how to safely transport their children.

As many as one in 10 parents wrongly believe it’s safe to move their babies from rear-facing to front-facing car seats at just six months old, according to a new survey.

One in four parents feel confident switching their child to front-facing at the age of one.

However, these assumptions are contrary to medical research that suggests rear-facing car seats are safer than front-facing for all children under the age of four.

Their heads are disproportionately heavier in relation to the rest of their bodies, their bone structure isn’t fully formed, the rib cage offers little protection to the organs which are still not in the position they would be when they are actually adults.”

Rear-facing car seats provide young children with additional head support and spinal protection, offering up to five times more protection than a front-facing car seat in the event of a crash.

According to UK law, children under 12 years old or shorter than 135cm (4’4”) must use an age-appropriate car seat. If they don’t, the driver could be fined up to £500 and receive three penalty points.

It’s also illegal to transport any child under the age of 15 months in a front-facing car seat.

Simon Bellamy, commented “Forward-facing too early places a child in an extremely dangerous position. It’s our responsibility as parents to provide our children with the greatest level of protection we are able to afford.

“Rear-facing provides that added protection and is no more expensive than forward-facing.

You can’t turn the clock back if you’re involved in an accident, the child may suffer life changing injuries or the outcome could be fatal.”

Need help choosing the safest car seat for you child? Here’s our guide on all you need to know about child car seat laws