Petrol and diesel cars to be banned by 2040 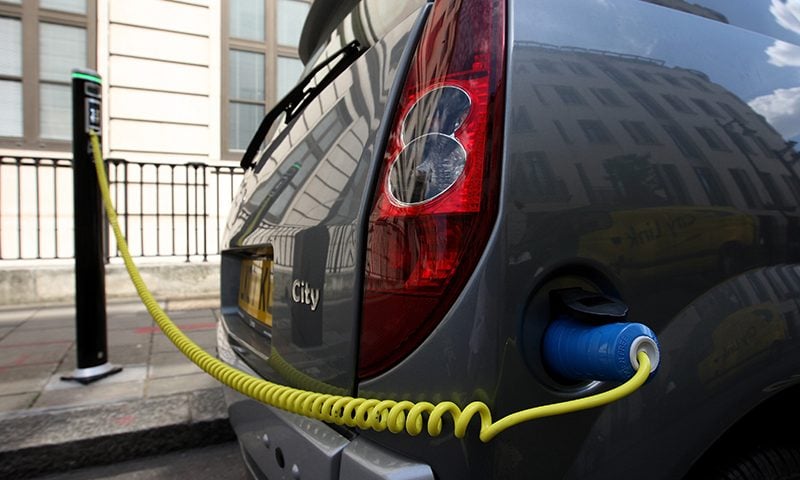 Forget the overwhelming evidence that there’s a “public health emergency” caused by vehicle pollution – for some, the fear of an electric car running out of juice during an unexpected jam is just too great.

However, Environment Secretary Michael Gove has recently announced that there will be a ban on the production of all new petrol and diesel cars by 2040.

These could include ‘targeted’ diesel scrappage schemes, re-phasing traffic lights and potentially introducing ‘clean air zones’ that will charge the dirtiest of vehicles.

She’s calling for a fully-funded diesel scrappage scheme and says action is needed in the “coming months and years” rather than in 23 years’ time.

A judge ordered the Government to come up with some new plans to tackle illegal levels of harmful pollutant nitrogen dioxide, agreeing with environmental campaigners that the current plans wouldn’t meet EU pollution limits.

“Poor air quality is the biggest environmental risk to public health in the UK and this government is determined to take strong action in the shortest time possible,” a Government spokesman said.

Increasing the market share of electrified vehicles from 4% of new car sales today to 100% in just 23 years is “a tall order”, says Jim Holder, Editorial Director of What Car? Magazine.

Typically buyers have been put off buying electric-powered vehicles because of a range of anxieties including cost.

Although batteries are improving, at present most models don’t go particularly long distances, and take a pretty long time to recharge.

However, advances in technology are extending cars’ range to 300 miles, and they could potentially soon be charged in just a few minutes.

Although electric cars are more expensive than traditional vehicles, the Government has been offering grants of £4,500 for making the switch. And a report by think tank Policy Exchange says electro-motors will be cost-competitive with diesel and petrol models by the early 2020s.

Looking to reduce your environmental impact? Here are a few tips on how to stay green on the road. 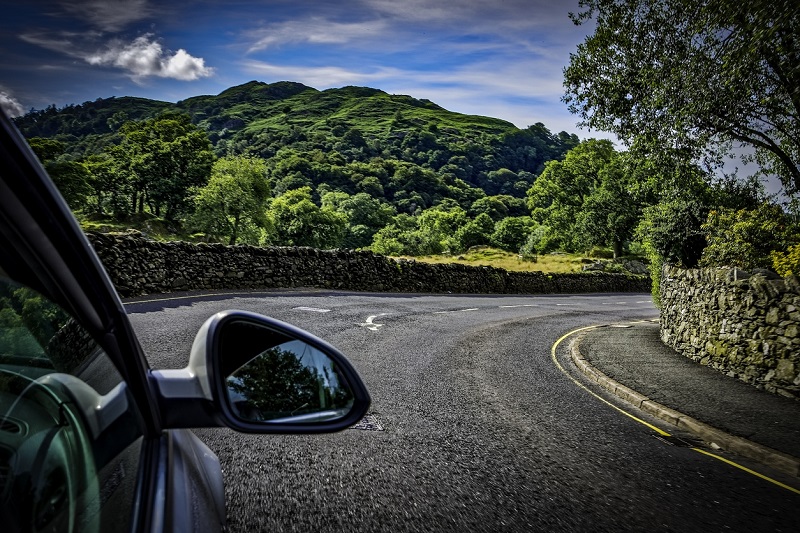