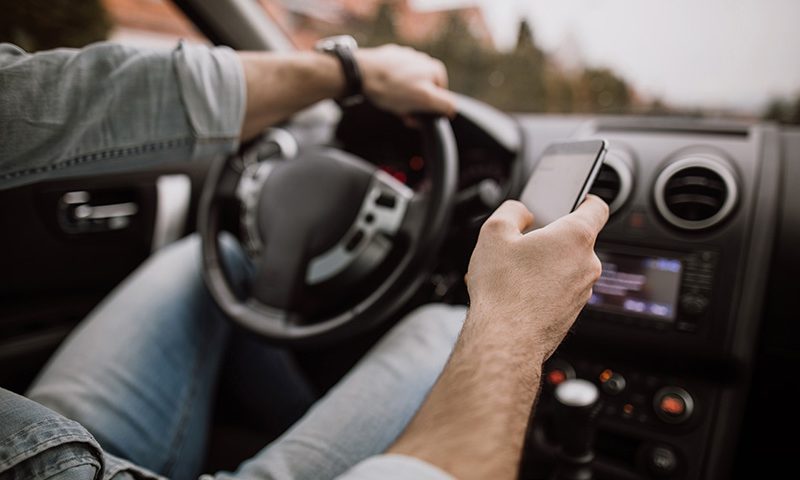 Kwik Fit has launched a new online game to demonstrate the destructive pitfalls of using mobile phones while driving.

Placing drivers in a virtual car, the game challenges players to match their reaction times with and without the distraction of a mobile device.

The game comes in response to recent research that estimates nearly 3 million drivers have been involved in accidents caused by mobile phones.

Millions are ‘risking their lives’

A recent Kwik Fit survey reveals 2.7 million drivers have been involved in a collision or near-miss in the last two years, as a result of using their phones at the wheel.

A shocking 25% of drivers admitted to reading texts while driving, 20% to sending them and 40% to making calls.

Kwik Fit Director of Communications, Roger Griggs, said: “It is alarming to see that so many motorists are still risking their lives and those of others by using mobile phones behind the wheel. There are already so many other distractions on the road that it is vital that drivers pay attention and remain focussed at all times.

“The aim of our game is to demonstrate how easy it is to lose focus when interacting with a phone when driving. We hope people will try this out and realise the danger they are putting themselves and others in and quit using their phone while operating a car.”

Around 18% of 18-34 year olds have reported being involved in some form of accident while distracted by a mobile phone, despite the practice being illegal.

Driving while using a mobile device for any form of interactive communication currently carries a £200 fine and six points on your licence.

However, a recent ruling by the High Court could soon see the use of handheld devices for any purpose while driving made illegal.

Interestingly, after a driver had his conviction overturned after he was caught filming an accident on his mobile, this overruling could spark a change in the current laws.