Do you avoid manoeuvres? You’re not alone. 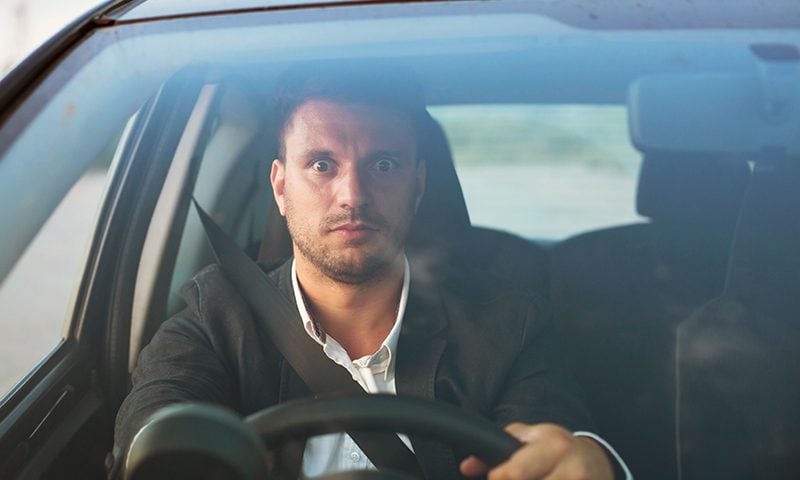 If you think back to your driving test, you may not have the fondest memory of manoeuvres. The pressure to get them right, the stress of practising them… they were the bane of every learner driver’s life.

But now, with all your experience on the road and all those years of practice, they must be a walk in the park, right?

New research from Kwik-Fit has shown that one in three (32%) UK drivers will actively avoid doing manoeuvres wherever possible, because they’re worried about getting them wrong.

But what manoeuvres are the most hated?

The most avoided manoeuvres
During the study, Kwik-Fit asked drivers which, if any, manoeuvres they dreaded having to do.

In fifth place was the three-point turn (4%). Hill starts (8%) and emergency stops (11%) took the fourth and third spots. The second was reverse parking, with 15% of drivers dreading it. But in first place, with a whopping 30% driver-dread-percentage, is the much-hated parallel park.

Kwik-Fit also asked drivers about the manoeuvres they were dreading back when they had to do their driving test. And the results were certainly interesting.

The most testing manoeuvres
You would think that drivers would be more worried about manoeuvres during their test, and for most of them this is the case. Reverse parking (22%), hill starts (16%) and three-point turns (11%) all saw more dread during tests than during regular driving.

But emergency stops (10%) and parallel parking (28%) actually saw a lower dread-level back when drivers did their tests than during regular driving. This means that over time drivers have become more worried about doing them.

What this all shows is, as Kwik-Fit’s Communications Director Roger Griggs explains, we never really get over the fear of getting extra close to other cars.

He said: “Many motorists never lose their fear of having to drive alongside another car and parallel or reverse-park behind it, and often try to avoid it outright.

“It’s particularly trialling during the driving test, but even once a green licence has been swapped for the pink version, few drivers like the feeling of trying to squeeze into a gap between two cars with other drivers waiting impatiently behind you.”

So if you avoid manoeuvres at all costs, you don’t need to feel guilty. You’re not alone.

What was your most feared manoeuver?