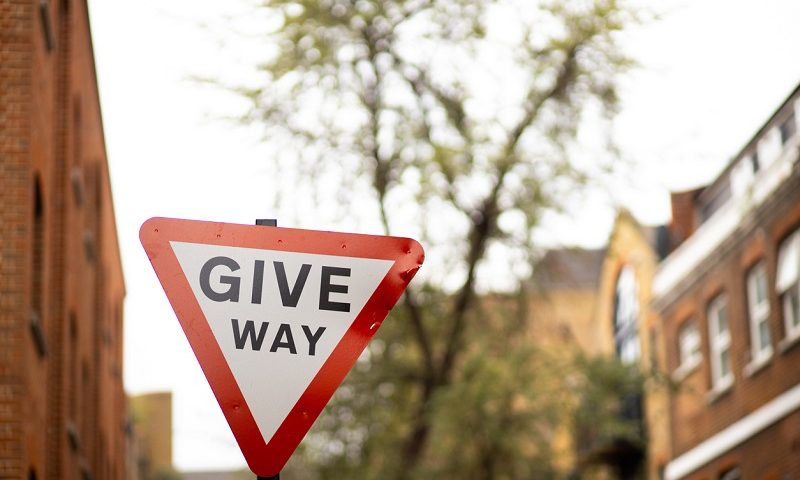 Are you aware of recent changes to the Highway Code?

From pedestrians now having more right of way at junctions, to cyclists being able to ride in the centre of their lane on quieter roads, the Highway Code has added and updated 50 rules, but one in five drivers are unaware of these new regulations.

Are you paying attention?

Some major updates to the Highway Code include the introduction of a new ‘hierarchy of road users’ –a pyramid scheme of protection to keep those who are most vulnerable safe – and a rule that two cyclists can now ride side-by-side.

Despite these changes, which can have a big impact on drivers, road safety charity IAM Roadsmart found that 20% of motorists didn’t know about the updated guidance.

Surprisingly, more than half of drivers admitted they couldn’t even remember the last time they read the Highway Code, and more than a third said they hadn’t referenced it in over a year.

However, 83% of respondents still believed changes and regular updates to the Code are important.

The charity also found that over 50% of drivers think the government hasn’t done enough to communicate changes to the Highway Code. In January 2022 the government confirmed funding of a new £500,000 Think! campaign across radio and social media to raise awareness of the changes to the rules, but this didn’t start until mid-February.

A need for education

Neil Greig, director of policy and research at IAM RoadSmart, said: “Before the roll out of the new Highway Code changes, we warned that a huge education campaign would be required to ensure the amendments are disseminated and fully adopted by the millions of existing drivers, motorcyclists and road users.

“Unfortunately, our survey shows that the government education campaign did not effectively communicate the changes, or perhaps even reach the eyes and ears of drivers in the first place.

“In future, we would urge the Department for Transport to be more realistic about the impact that simply changing a seldom read document will have on the behaviour and safety of road users.”

He added: “An alarming number of motorists are driving on Britain’s roads without awareness of key changes which fundamentally shift the dynamics of shared use.

“This is a serious safety risk which could actually see the updated code causing more conflict on our roads rather than less.”

Find out what the Highway Code now says about others parking in your driveway.