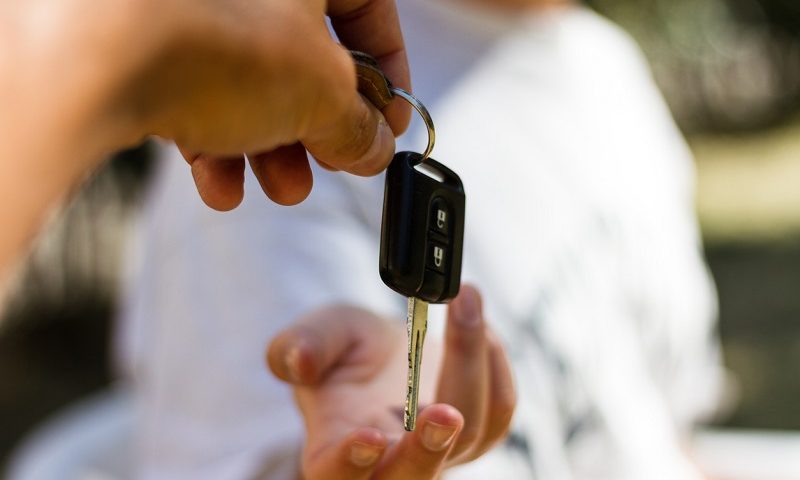 Would you consider buying a used car?

It seems supply issues in the new car market are leading buyers to seek second-hand options, pushing up their prices.

There was a 15.2% year-on-year increase in the average price of a used car in the week commencing 9 August, an analysis of 400,000 online car adverts by Auto Trader reveals.

It marks 66 weeks of consecutive price growth, and trumps the 5.7% increase recorded in April when dealer forecourts first reopened after lockdown.

Auto Trader also says it recorded 15.8 million visits to its platforms, which is a 32% increase on the same week in 2019. Buyers spent 18% longer browsing and 68% more leads were sent to dealers compared to the same period last year.

Additionally, it took an average of 26 days for stock to leave used car forecourts last week, which is a 10% drop on the April average.

The increase in demand for used cars is being driven by a lack of supply in the new car market. This is mainly being caused by a semiconductor chip shortage.

Auto Trader says its research suggests 74% of new car buyers would be willing to get a used alternative if their choice wasn’t available within their desired timeframe.

“We estimate there are up to 600,000 new car transactions that won’t happen this year because of these constraints, with many consumers looking to used car alternatives. This suggests we can expect a sustained period of positive used car demand.”

He added that although they expect used car sales to top eight million this year, this will not compensate for the lost sales seen during the pandemic.

What are semiconductor chips and why is there a shortage?

Semiconductor chips are used in vehicles to help control electrical parts, like the infotainment and main screens, plus power steering and brake sensors. Modern cars use more than 1,400 of these chips.

When car production restarted, car manufacturers were at the bottom of the list for new chips. Consequently, car makers are behind their targets, and there are delays for new cars.

If you’re keen to get a second-hand vehicle, why not check out our useful guide to buying a used car? And if you do make a purchase, don’t forget about our multicar deal so you can save money on insuring it.