Should drivers’ phones be seized and destroyed?

The vast majority of UK drivers think police officers should be able to destroy the phones of motorists caught using them while driving.

The AA survey* found that 80% believe destroying phones at the roadside would be a better deterrent than the current punishment.

Phone confiscation appears to be another popular alternative, with 71% of motorists believing that taking phones away for a month would be a more effective punishment.

Following its strengthening back in March 2017, the law states that anyone caught using a hand-held device behind the wheel faces a £200 fine and six points on their licence.

And for drivers who’ve been qualified for less than two years, being caught on their phone could lead to them losing their licence.

But despite these tougher punishments, the practice remains a dangerous and life-threatening problem.

This might explain the wide support for harsher solutions, with 70% backing locked phone access for a month, and 61% favouring a week-long lock-out.

Phone use behind the wheel is ‘Socially unacceptable’

AA President Edmund King says the results show just how socially unacceptable using mobile phones at the wheel has become, but still around 200 drivers are caught breaking the law.

“The police do have powers to seize cars driven without insurance and it seems a majority of drivers think similar policies towards using hand-held phones would be effective.

“Doubling the fine and points seems to have encouraged some drivers to leave their phones alone, but the survey just goes to show the strength of public opinion.

“Using your phone behind the wheel is socially unacceptable and should be treated severely.”

Do you think these tactics would help deter people from using their phones behind the wheel? 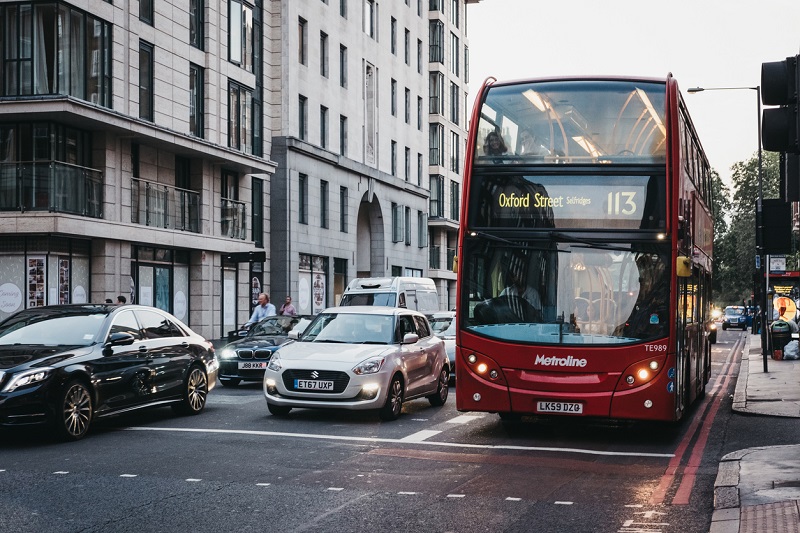 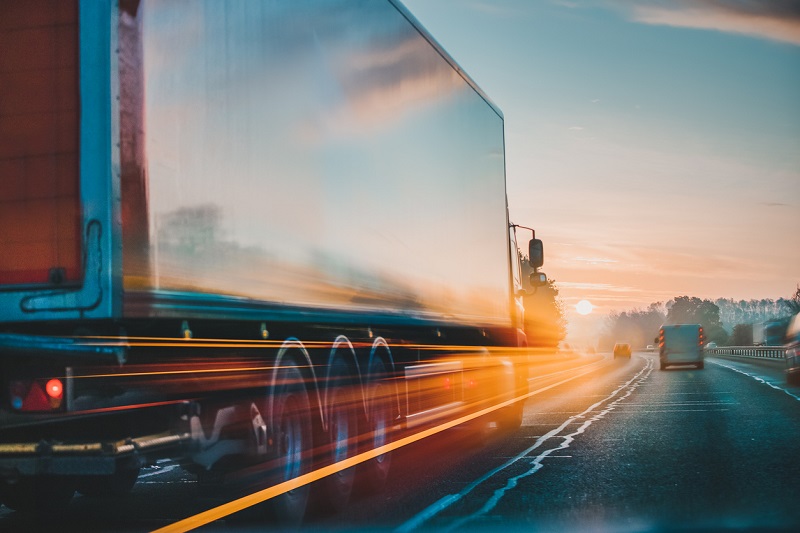 The new driving laws you need to know about this March