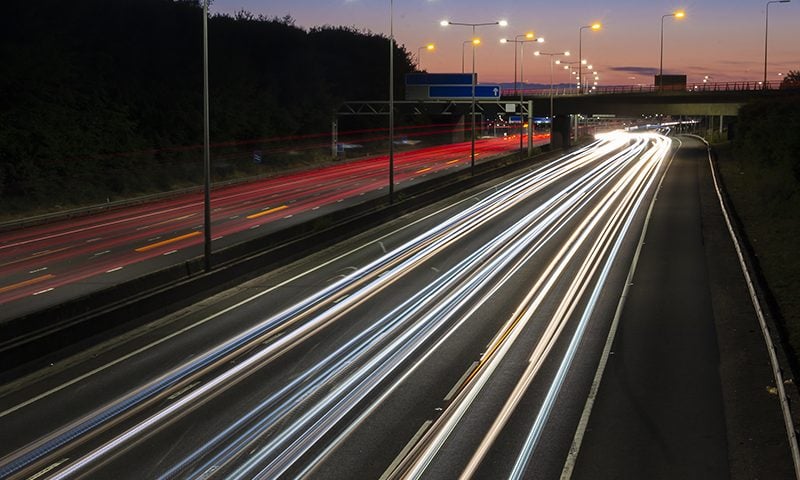 Who are the best drivers in Britain? The age-old debate can now be settled after a study of over 2.6 million motorists has exposed the safest and most risky drivers on the road.

The results come from our annual report, which ranks the most accident-prone drivers according to their profession, just one of the many risk factors which can affect your insurance.

Meanwhile, Doctors, Dentists and Pharmacists may be experts with our health, but behind the wheel it’s a whole different story, as they continue to sit among some of Britain’s worst drivers.

On the other hand, Painters take the decorated title as Britain’s best drivers for the second year in a row, and are three times better at following the highway code than Financial Analysts.

Builders can raise the roof and celebrate as they take second place and move up the rankings from third last year. Butchers and Farmers also appear to have fewer marks on their records, as they lead the list as some of Britain’s best drivers.

Commenting on this year’s findings, Andy James, UK CEO at 1ST CENTRAL, said: “Whether you’re a Painter or a Financial Analyst, it’s important to have the right protection in place so that you can drive safely on the road.

At 1ST CENTRAL we provide consumers with a simple way to ensure that everyone has the right cover for themselves, as well as their family and friends, so that we can all get to work with peace of mind.”