Majority of ministerial fleet is diesel-powered 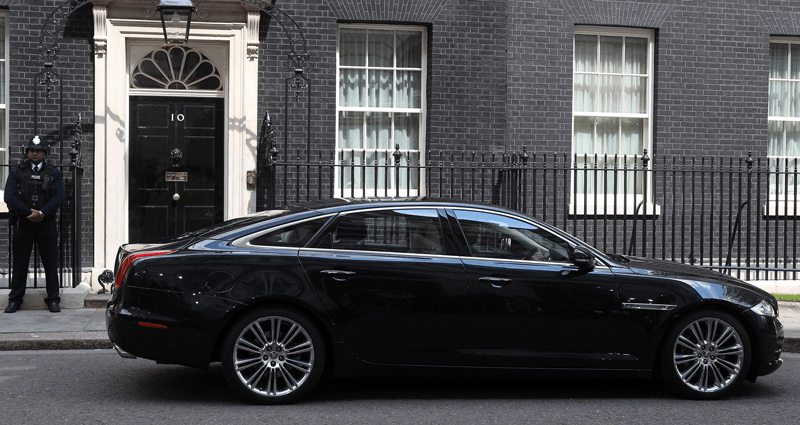 Lead by example is a commonly used phrase. Although not an expression adopted by more than half of Government ministers, it would seem…

A Freedom of Information request submitted by motoring magazine Car Dealer, has uncovered that 49 of the 84 cars used to chauffeur around ministers have diesel engines.

Demand for diesel vehicles has been hard-hit in response to the Government’s anti-diesel messages.

British diesel sales have fallen by 17% in the past year, according to figures by the Society of Motor Manufacturers and Traders (SMMT).

The revelation is causing key people from the motoring industry to call out the hypocrisy.

He name checked Chancellor Philip Hammond, who has been “leading the battle”, despite having a diesel-powered vehicle himself.

He continued: “Perhaps the Government’s fleet buyers know what we all do, that diesel is often the right choice for a lot of buyers.

“These mixed messages are damaging the car industry. Educating car buyers about choosing the right fuel for them must be at the forefront of ministers’ minds instead.”

Former Top Gear presenter Quentin Willson has also expressed concerns that the Government is not practising what it preaches.

He says: “You can’t pontificate on diesel car pollution and then be driven home in one. Why, out of those 84 cars, are only six electric?”

From 1st April, new diesels will be subjected to a one-band increase in first-year vehicle excise duty (road tax).

There is also a Government agenda for an outright ban on diesel and petrol cars by 2040.

Prime Minister Theresa May told Parliament in January 2017 that the Government Car Service is working to remove diesel vehicles.

Responding to the outrageous figures, a Government spokesman said: “These vehicles are being replaced as they become due for renewal with fit-for-purpose non-diesel alternatives that take into consideration operational requirements.”

Thinking of trading in your diesel? Here are some of the best diesel scrappage schemes.