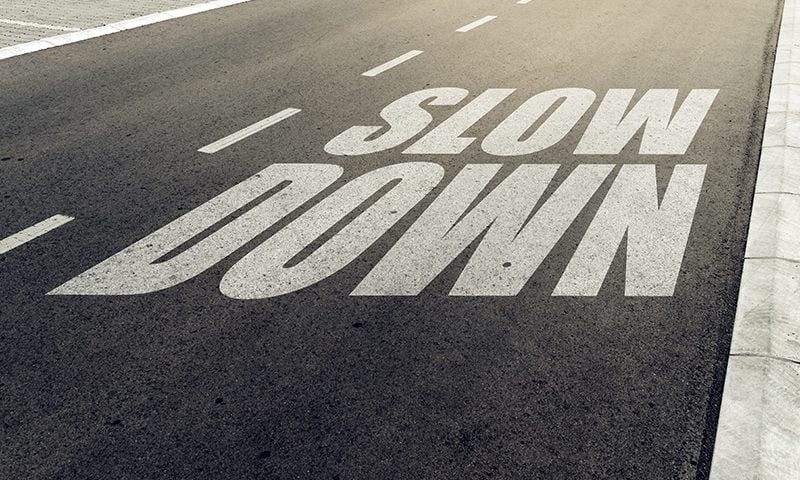 Attending a speed awareness course can be just the tonic to address your need for speed. But new figures show parts of the country are getting a rough deal…

Data released by the National Driver Offender Retraining Scheme (NDORS) suggests there’s a “postcode lottery” when it comes to the cost of speed awareness training, and you could be paying up to a third more depending on where you live.

At the discretion of local forces, drivers who are caught speeding for the first time within certain limits of the speed restriction can be offered the option of taking the course or having three penalty points added to their licence and a £100 fine.

There are 1.2 million drivers who take the course each year, raising £54 million for police forces across England and Wales.

There can be potentially devastating consequences for motorists who drive too fast.

While no one is disputing the benefits of raising awareness of these consequences, shopping around to avoid being financially penalised is something drivers are not aware they should do, says Steve Gooding, Director of motoring research charity the RAC Foundation.

The RAC Director said: “Most people attending speed awareness courses sing their praises but what they might not realise is the postcode lottery they face in terms of the costs involved.”

Although NDORS haven’t broken down the figures, the organisation has given some insight into the most and least expensive parts of Britain to take the course.

Figures show if you live in Essex, you can expect to pay £99, which is almost a third (32%) more for the course than speeders in Northampton, that will pay just £75.

“Surely there is no other part of the criminal justice system where fines and penalties vary by as much as a third across the country?,” added Mr Gooding.

Speed training is provided by private companies on behalf of the police, and is paid for by the offender.

Despite the millions it brings in each year, a spokesman for the National Police Chiefs’ Council (NPCC) says the individual forces do not profit from the courses.

He says the income raised is used to offset the policing costs of tackling drivers who drive too fast.

NDORS is working collaboratively with forces to make sure fees for the training are “transparent and accountable”, the spokesman added.

There’s only one way to avoid paying the costs and penalties for driving too fast, and that’s staying within the speed limits.

Eager to avoid points and fines? Take a look at our guide to the 2017 motoring law changes.