Would you tell your partner if you damaged their car? 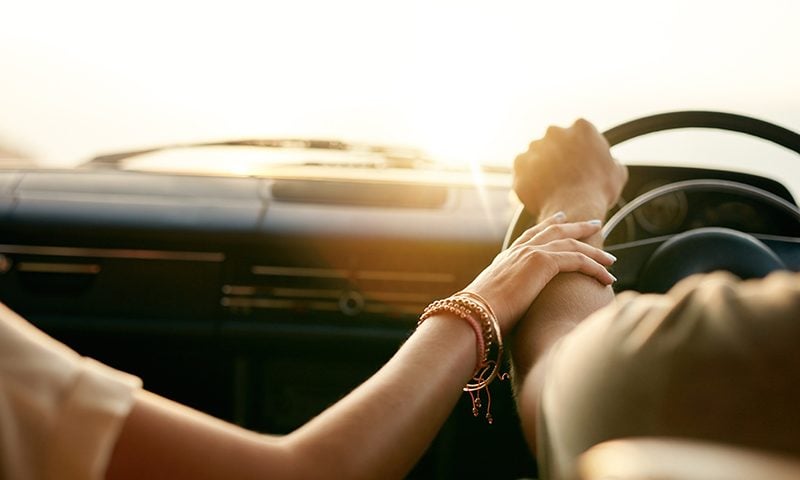 You’d never keep something from your partner… would you?

A new study from AlloyGator has discovered just how honest UK drivers are. Specifically, how honest drivers are if they accidentally damage their partner’s car.

From relationship goals to living a lie…
The results show that honesty levels range massively across the UK.

In London and Birmingham, 9 out of 10 drivers admit responsibility for the damage they’ve caused to their partner’s car. We asked the other 1 in 10 to comment, but they were too busy coming up with a heinous lie to cover their tracks!

While London and Birmingham top the list, and give the rest of the UK car-based relationship goals at the same time, the north-east of England finds itself at the bottom.

People living in the north-east were found to be the worst culprits, with only 1 in 3 drivers here admitting to damaging their partner’s car. This means a whopping 2 out of 3 drivers would keep their accident a secret!

The most common accidents were door scrapes, damaged bumpers, scuffed wheels and cigarette burns in the interior.

Who’s more likely to have an accident?
The study also revealed that female drivers were more likely to cause accidental damage to their partner’s car. Around 15% of women admitted to causing damage, compared to 11% of men.

But who is more likely to be honest? 21% of women admit to thinking they could get away with not telling, with only 15% of men feeling the same.

So, congratulations to London and Birmingham – honesty is always the best policy!