Car tax has changed – are you up to speed? 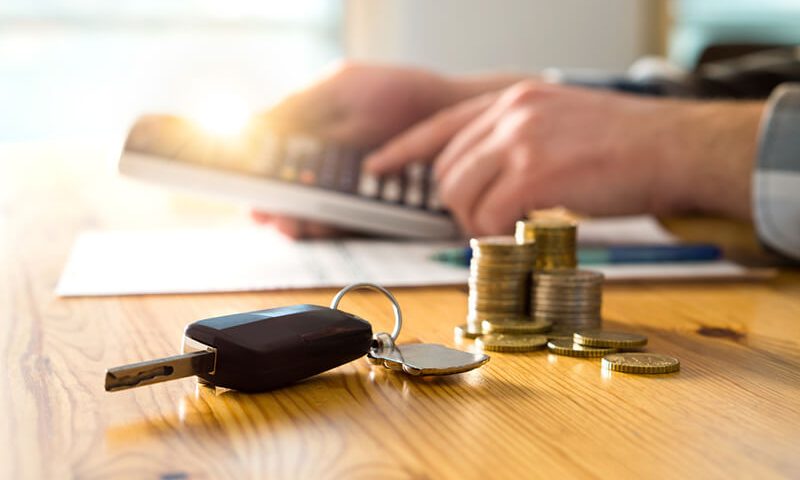 It’s a year of big change and car tax isn’t unaffected. For some motorists, new rules will mean paying more to keep their car on the road.

New test data will be used from 6th April to encourage the use of cleaner vehicles thanks to a Treasury overhaul.

Cars can be placed into a higher tax band than they previously fell into, thanks to new rigorous emissions and fuel consumption assessments.

Diesel vehicles that don’t adhere to the RDE2 standard are also facing greater costs and will move up to the next, more expensive tax band.

These changes will only affect the cost of Vehicle Excise Duty (VED) for a car’s first year after registration.

After this period, petrol and diesel cars will continue paying a £145 flat rate, while hybrids will pay £135 annually. Owners of electric vehicles will pay nothing.

Drivers will be charged an additional £325 a year for new cars costing over £40,000 – this rate is payable for 5 years (from the second time the vehicle is taxed).*

The most prolific polluters will be the worst off, as some motorists may have to cough up £960 more in their first year, when compared to the previous pricing.

Out with the old, in with the new

Figures from the WLTP (Worldwide Harmonised Light Vehicle Test Procedure) now decide how much drivers pay to tax their vehicle.

Cars are driven further and faster in the new tests when compared to those from the NEDC (New European Driving Cycle), who were criticised for failing to replicate real-world driving conditions.

HM Treasury explained that “initial evidence provided by manufacturers suggests that over 50% of cars will see an increase from NEDC to WLTP of between 10% and 20%.”

Can new costs be avoided?

While MOT certificates have been extended as a result of the current Coronavirus crisis, VED rules remain the same during the outbreak.

Motorists looking to purchase a new car can avoid paying VED in the first year and beyond by buying an all-electric vehicle.

The exemption for clean vehicles is part of the Government’s plan to bring all greenhouse gas emissions to net zero by 2050.