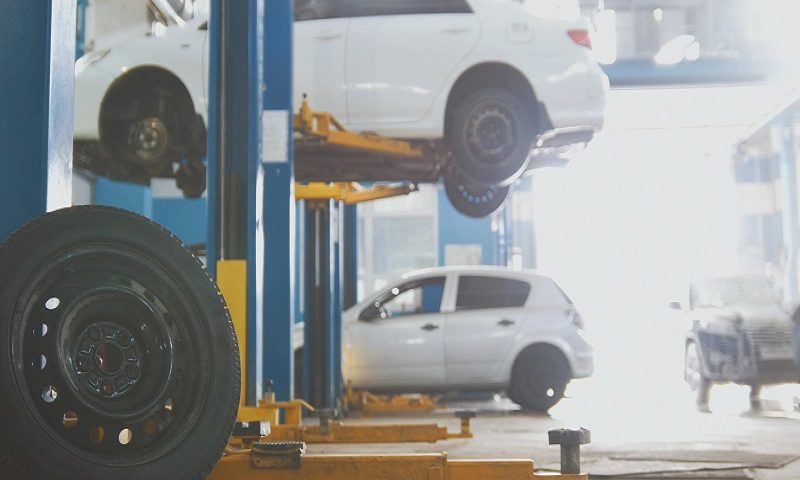 Many of us may feel we have been overcharged by mechanics at least once in our lifetime, but have you ever thought your gender or age played a part in how much you’ve had to pay?

According to a recent survey, over 70% of women believe they have been overcharged by garages purely because they are female.

Targeting females and the young

A study of 2,000 car owners, by car maintenance firm Fixter, has found that nearly 60% of women and 55% of men believe they have been charged too much for work on their vehicle, with an astounding 74% of women feeling they were quoted too much simply because of their gender, compared to just 12% of men.

Some 40% of these women feel they can’t question high quotes due to a lack of car knowledge, but only 29% of men feel the same.

Younger adults are also in the same boat, with over 70% of 18-24-year-olds feeling they have been overcharged compared to 43% of over 65s.

Similarly, nearly three-quarters of young adults think their lack of mechanical knowledge is a reason for them becoming an easy target, and when doing online research, one in five of these young adults found that they had in fact paid more than was needed.

Despite only one in five drivers complaining to garage managers about their high costs, the risk of being overcharged is leading many drivers to have less trust in some garages.

The study found that nearly 50% of car owners believe dealerships will overcharge them when it comes to fixing their car, while just 16% think independent garages would do the same.

Six in ten motorists would like to see more transparent pricing from garages, and half want garages to be clearer on the exact repair work that is needed.

Limvirak Chea, CEO of Fixter, said: “There are stereotypes around the industry which can make people suspicious and question whether they are paying too much, and a lack of transparency can also make this worse.

“It’s important that car owners have confidence in what they’re paying for and that they’re happy with the end result.

“Paying a fair price and having transparency over costs is vital to rebuilding trust between motorists and garages.”