Why white lines could be facing the end of the road 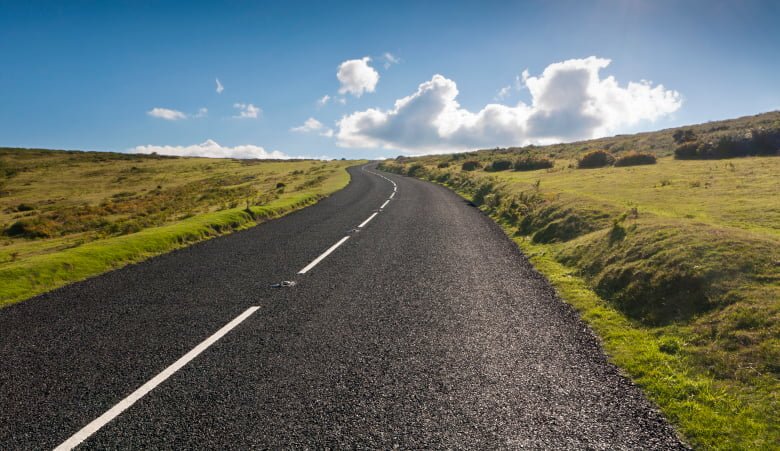 They have become as much a part of our driving landscape as traffic lights, roundabouts and rush-hour jams.

But white lines may not live to see their 100th birthday in five years’ time after new experiments have started to question whether we really need them.

Falling out of line
They seem to have done the trick for the best part of a century, so why stop now?

Apparently, roads that are free of markings cause uncertainty among drivers, making us more likely to slow down, researchers have found.

It means that new motorists could soon be the first generation of drivers to experience roads without the white lines that many people have grown used to.

Stats back the plan
Road officials in London removed the central markings from some roads as an experiment two years ago.

The results were startling.

Transport for London’s (TfL) researchers found the move helped to slash speeds by a 13% – up to 8.6mph in some areas.

This goes against the traditional notion that white lines reduce car accidents and traffic jams.

Reckless driving
White lines first saw the light of day on a UK road in the Birmingham town of Sutton Coldfield in 1921.

These were trialled after locals complained of road accidents and reckless driving.

Officials had the lines painted on Maney’s Corner, and the trial was a great success.

Dutch pioneers
But if you thought the white line purge is a purely British idea, think again. Road specialists in Holland got there first 14 years ago.

They found that allowing road users to employ their own discretion can be a good idea.

In northern Friesland, drivers were obliged to rely more on keeping their eye on others, causing them to reduce their speed in the process.

Millions of drivers have fallen asleep at wheel, spreading risk of ‘carnage’