Drivers willing to use cars less to tackle climate change 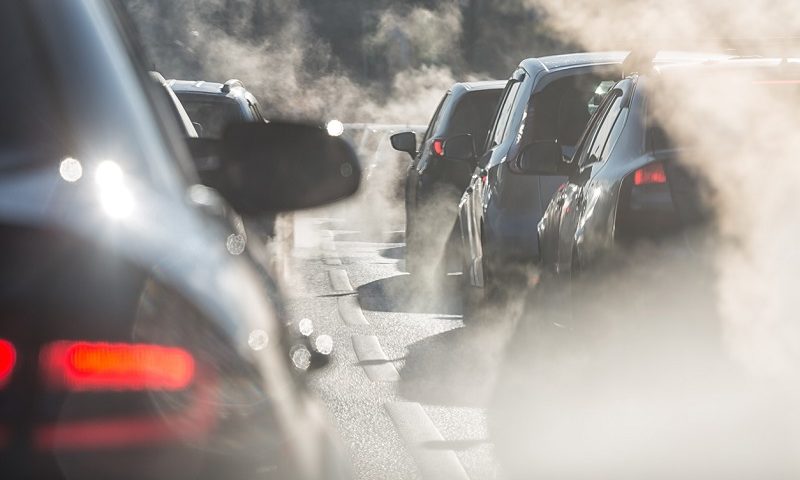 How much would you be prepared to sacrifice to help fight climate change?

It seems a third of British motorists are open to using their cars less to benefit the environment, new research reveals.

As many as 91% of people feel they have some level of personal responsibility towards reducing emissions, a study of 2,000 UK adults commissioned by Ford shows.

For the 34% who say they would reduce their time behind the wheel, an alternative environmentally friendly option would be making the switch to an electric vehicle (EV). The survey indicates an interest in making this jump, although 47% say they would be worried about where they would charge up, and 40% say it would put them off longer journeys.

Other sacrifices include avoiding the use of non-recyclable plastics (45%), limiting buying new clothes (44%) and not travelling abroad on aeroplanes (30%).

Some 85% said it was important to buy products from businesses that commit to a carbon-neutral contribution to the environment, with 55% saying it was either very important or the most important consideration to them.

Stuart Rowley, President Ford of Europe, said: “This survey shows how much Britons care about climate change and that they’re ready to take a number of individual actions to help fight it.

“When it comes to personal transportation, it is clear they see EVs as the future, yet what the survey also shows is that people continue to have concerns about charging infrastructure and perceived range anxiety.

“I believe it is now incumbent upon all stakeholders – government, both national and local, energy providers and auto companies – to make an empathetic case about the opportunities of electrification to consumers and to create the infrastructure necessary to support the vision, as it is only with a unified approach that we can deliver on this promise.”

Drivers reducing their driving time or making the switch to EVs would help the country gear towards the ban of the sale of new petrol and diesel cars and vans in 2030, followed by the 2035 deadline for all vehicles to be zero-emissions at the tailpipe.

These targets are part of the government’s efforts to tackle climate change by reducing emissions to preserve the planet, reducing harmful pollutants in towns and cities, and creating economic opportunities.

To find out what the upcoming ban means for you, see our guide to the petrol and diesel ban 2035.