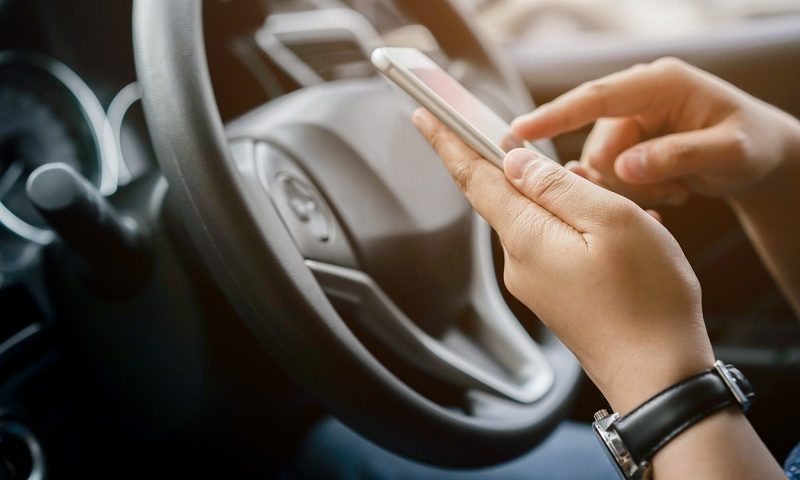 September is here, and it’s brought some new driving laws along with it.

From mobile phone usage to driving in low emission zones, here are four new driving laws you need to be aware of.

Under the Highway Code, if a vehicle does reach the minimum standard for emissions, it will be charged for entering a low emission zone.

There are many low emission zones in cities across the UK, including London, Brighton and Birmingham. There are also plans for new zones to be introduced in Dundee, Aberdeen and Edinburgh over the next few years as cities focus on managing pollution.

If you enter LEZ but fail to pay the charge (by midnight on the third day after travel), you could be hit with a penalty charge of £500.

As of September 2022, it is illegal for motorists to use their mobiles at any time during a journey.

Previously, you were able to use your phone for purposes that were not considered “interactive communications” such as looking for music or texting. This, however, has now changed.

If you’re caught using your phone for any reason, you’ll receive a £200 fine and six points on your licence.

Drivers who have just passed their test within two years could also lose their licence completely if caught using a mobile phone.

All new cars will now be fitted with speed limiters installed, which will cap vehicles’ top speeds.

The device is fitted in your car and works by restricting the engine power, limiting your speed. However, it’s still driver’s responsibility to stay within the road’s speed limits.

Drivers will need a licence to carry goods or people that are for hire or reward – such as shared-cost group minibus trips – into the EU or Iceland, Liechtenstein, Norway and Switzerland.

A month of change

A spokesperson for leasing company LeaseCar.uk said: “It is really important for all drivers to keep an eye out on the changes to motoring rules this summer. No one wants to be landed with a fine or severe driving penalty by simply not staying updated on new regulations.

“The government and local councils have both introduced further rulings to help improve air quality in city centres, as well as the general road safety for all users – two areas which have become increasingly more recognised to implement measures of change.

“Stay up-to-date with the latest updates and regulations of the Highway Code this summer to avoid fines and driving sanctions, and help to keep fellow drivers, cyclists and pedestrians safe.”

Find out what fines you could be facing for overtaking cyclists.