Drivers warned not to drive the morning after heavy drinks 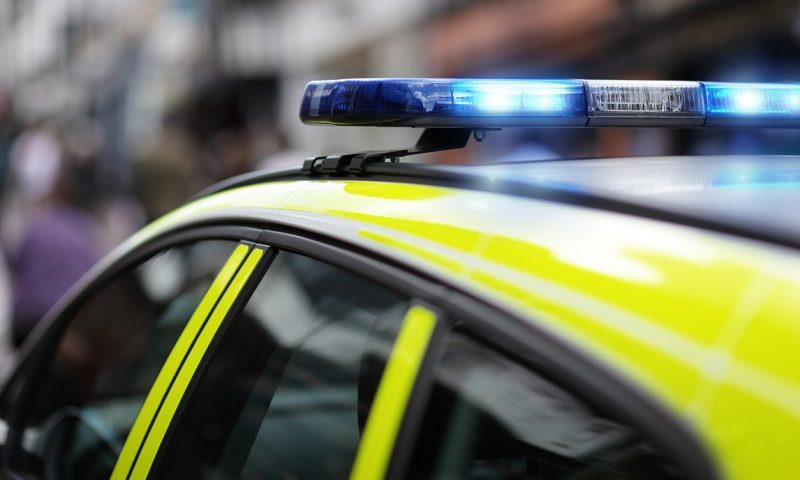 Do you want to make sure you’re always driving responsibly?

For your own safety, and the safety of other road users, drivers should remember not to hit the road the morning after a heavy drinking session.

In a recent poll of 3,102 drivers, the RAC found that 4% of drivers of all ages are likely to have driven the morning after getting drunk, with 8% of drivers aged 25-44 twice as likely to think they’ve done so.

Those aged 25-44 are also more likely to think they have driven with an illegal level of alcohol in their system shortly after drinking (5%) than motorists of any age (3%).

In England, Wales and Northern Ireland the drink driving limit is 0.08%, allowing 0.08 grams of alcohol per 100ml of blood. In Scotland, this is slightly lower, at 0.05 grams. The amount of alcohol it takes to reach this limit varies widely depending on a person’s age and built.

The risks of drink-driving are more prevalent at Christmas than at any other time of year, so it’s important that drivers stay sensible and know their limits.

The free Drinkdriving.org Body Alcohol Content (BAC) calculator can help give drivers an idea of how much alcohol might push them over the drink-drive limit. However, this tool should only be used as a rough guideline.

With an estimated 220 people killed in collisions involving a driver over the alcohol limit in 2020, RAC road safety spokesman Simon Williams warns: “It is very concerning to see so many drivers aged 25-44 who think they have driven while drunk.

“We strongly urge every driver to make the right decision when celebrating this Christmas, particularly the day after the night before.

“Just going to bed for a few hours won’t be enough to clear your system of alcohol, particularly if you’ve been drinking heavily at a work Christmas party until well gone midnight.”

Planning a car journey over the festive holidays? You may want to avoid the busiest roads and days to save getting stuck in traffic.