End of an era for the Ford Fiesta 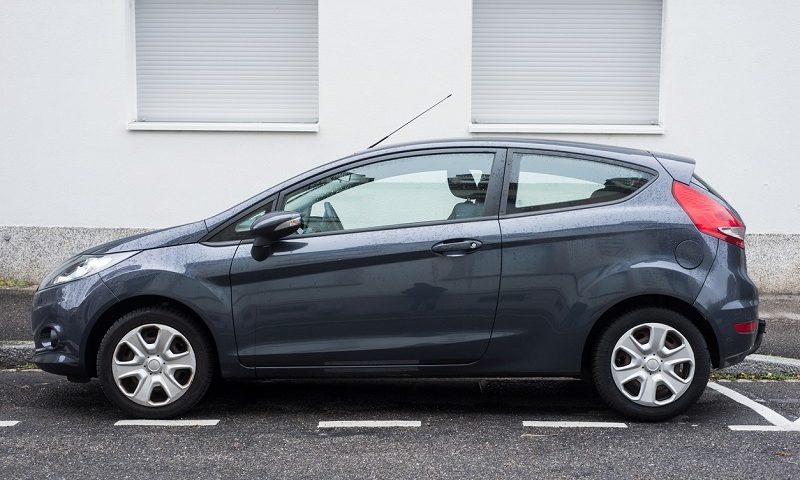 Following an iconic run as one of Britain’s best-selling cars, Ford recently announced there will not be a 10th generation Ford Fiesta.

The decision to end Ford Fiesta production comes as the company focuses on accelerating its plans to become fully electric.

In a statement, Ford said all its passenger vehicles will be purely electric by 2030 and all commercial vehicles, such as the Transit van range, will be electric vehicles (EVs) by 2035.

It’s not just the Ford Fiesta that drivers will be saying goodbye to either. The Ford S-Max and Ford Galaxy people carriers will also cease production in April 2023.

Ford currently only sells two EVs in Europe – the Mustang Mach-E SUV and E-Transit van – but is set to introduce three new passenger vehicles and four commercial vehicles in Europe by 2024.

The firm said it plans to sell ‘more than 600,000 electric vehicles’ in Europe by 2026 and aims to produce 1.2million EVs over a six-year timeframe.

The end of a long, successful road

He continued: “Farewell Fiesta, it’s time to say goodbye to the little car that has touched us all – thanks for the memories. But honestly, I can’t wait to show you what we’ve got coming… stay tuned!”

Britain’s love for the Ford Fiesta has always been clear – on Auto Trader, the UK’s largest used car marketplace, the Ford Fiesta is the most advertised car of all, with 108k separate listings.

Now, however, it’s time to part ways with new Fiestas.

Want the best vehicle on the market for your lifestyle? Discover The Times and Sunday Times Best Cars of 2022.