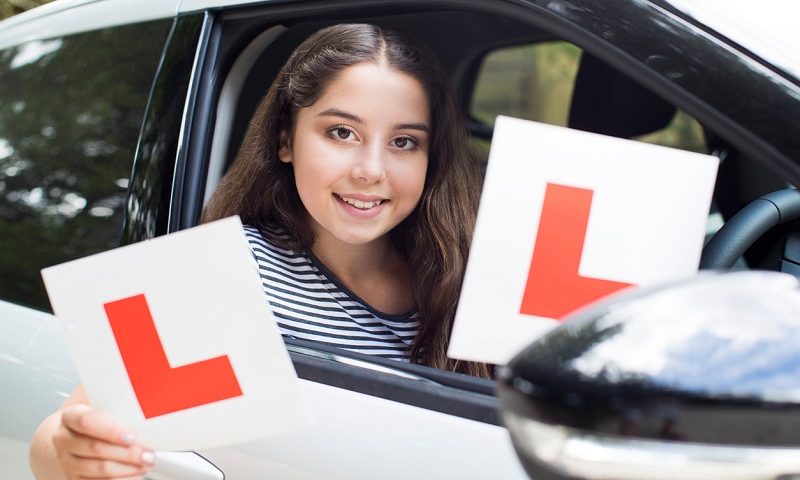 Preparing to take your driving theory test? Hold up – there are some changes you need to know about…

The DVSA has made one crucial change to the car theory test with the intention of making it fairer for those with dyslexia, autism or learning difficulties. Changes to the test became effective on 28th September 2020 for learner drivers in England, Scotland and Wales.

The video will play on the left-hand side of the screen, with controls allowing you to play, pause or move to specific points in the video. Each question will come with four multiple choice answers.

As an example of the new question style, a DVSA screenshot shows a video featuring double yellow lines and the question: ‘What do the yellow lines mean?’

Other elements of the car theory test will stay the same, including the timed 50 multiple choice questions and hazard perception test.

The changes are aimed at making the test more accessible to learners with reading and learning difficulties, who may struggle with written questions.

Peter Brabin, Head of Training at Bill Plant Driving School said: “There’s no doubt that the changes coming into effect are an improvement to the theory test; as whilst the majority of the examination remains unchanged, the introduction of video clips in place of written case studies puts students into more realistic scenarios akin to everyday driving experiences.

“As well as this, the implemented changes will prove far more beneficial to drivers with reading and learning difficulties, as well as those who find they learn better in visual scenarios.”

Have you practised driving at night? According to research, thousands of new drivers have never driven in the dark… 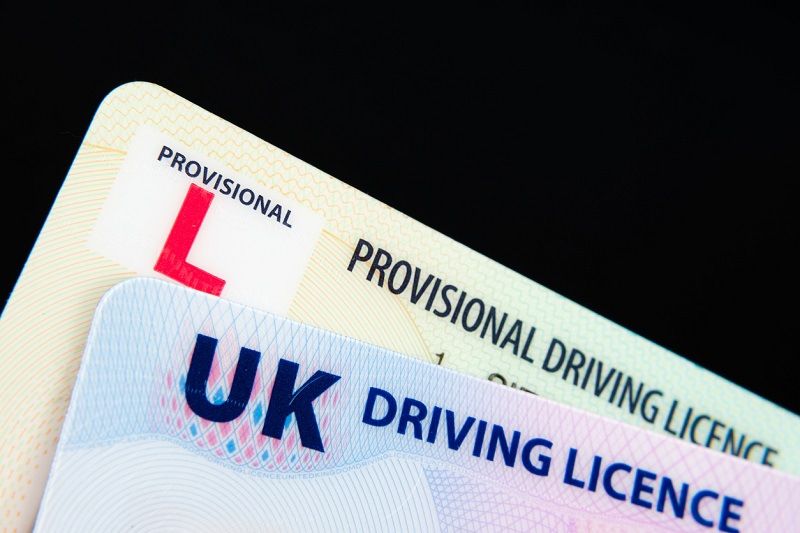 Changes to practical driving tests are on the way