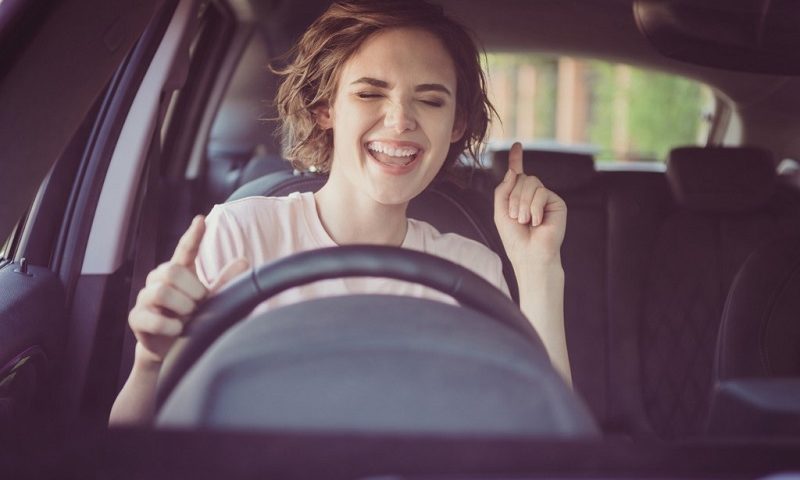 Brits have voted for Queen’s six-minute operatic-rock classic Bohemian Rhapsody as their favourite track to listen to while behind the wheel.

Freddie Mercury and company fought off competition from Abba’s Dancing Queen, Bon Jovi’s Living on a Prayer and, perhaps in response to sat navs, Fleetwood Mac’s Go Your Own Way.

Other popular choices in the survey of 2,000 motorists included Survivor’s Eye of the Tiger and Billy Joel’s Uptown Girl.

When asked why they choose their driving anthems, 63% of drivers said upbeat music was important to their selection, while 53% went for a track they can sing along to.

Entertainment was a large factor too as 52% of motorists listened to music to stave off boredom, and 49% turn up the volume for the sheer love of music.

Although blaring out music may seem like a distraction, at least for a quarter (24%) of drivers, more than a third (34%) say that soundtracking their journey helps them to concentrate.

Responding to the survey from insurance provider Cuvva, Psychologist Lee Chambers, said: “Accessing some tunes which help with attention, focus and concentration can help you with those final few miles of a long journey.”

He added: “While we can’t control congestion or how other road users behave, the music we listen to is something that we can control.”

Of the motorists surveyed, 13% press play on classical music to help them feel calm while driving. However, that didn’t seem to have much of an effect on the one in five who claimed they had got into a heated discussion about song choice with a passenger.

Some 65% believe that drivers should have the final say on song selection, with a measly 6% letting their kids take DJ responsibilities.

Pop music proved to be the most popular genre of all, as 51% of drivers listen to their catchy melodies, while 40% of drivers opt for heavy rock.

Whether it’s pop or rock, to calm or to concentrate, music has a positive effect on the majority of drivers as 55% believe adding songs to their journey makes it more enjoyable.

A huge 92% of drivers admit to singing along to tracks while driving, with 41% caught by other drivers in the process.

Some drivers can’t tear themselves away from their favourite sounds with 34% admitting they sometimes stay in their car after they’ve arrived at their destination to finish the track they were listening to.

If you’re planning a road trip and you’ve sorted your playlist, it could be time to prepare for a long journey with our handy tips.