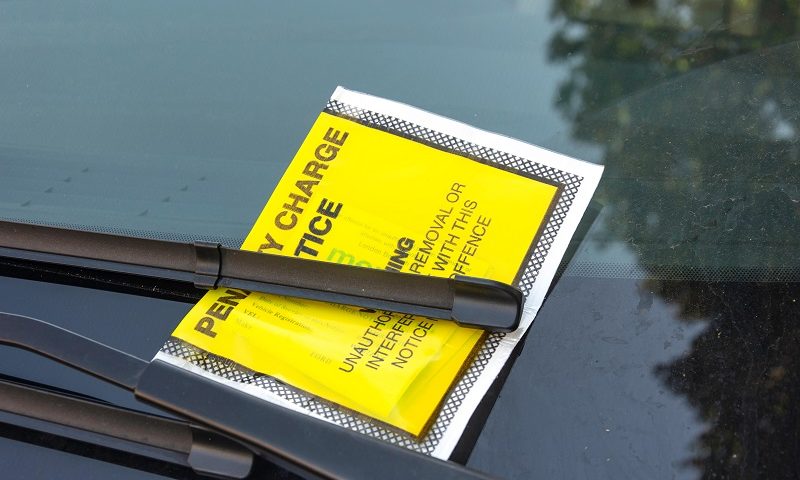 Have you ever wished that private parking fines weren’t so high?

If you live in England or Wales (excluding London), you can breathe a little sigh of relief as you’ll now only have to pay a maximum fine of £50 instead of £100.

Taking the power away from private firms

Under these new measures, which are part of a government crackdown on protecting drivers from “rogue” private parking firms, fines will be capped at £50. If you pay within 14 days, you’ll only have to pay £25.

Private car parks will also have to make sure parking prices are clearly displayed, use a fairer appeal system, and give drivers a 10-minute grace period for lateness.

Excessive debt collection fees for late tickets, which can be as high as £70, will be banned, but higher fines of £70 and £100 will remain for serious breaches, such as parking in Blue Badge bays.

If you make any mistakes when initially paying for a parking ticket, for example, mistyping your reg number into the ticket machine, you will be excused from having to pay the fine.

Edmund King, President of the AA, has said these new rules will give drivers the “confidence to appeal and be properly heard.”

He added: “For too long, those caught by private parking firms simply pay the charge to get rid of it. Thankfully these days are numbered.”

If a private firm breaches the rules – which fall under a new Parking Code of Practice being introduced by the Department for Levelling Up, Housing and Communities – they could have access to Driver and Vehicle Licensing Agency (DVLA) data cut off and be banned from collecting fines in future.

Neil O’Brien, Minister for Levelling Up, also welcomed these new measures, which he described as a form of protection for drivers against “aggressive debt collection and unreasonable fees”.

“The new Code Of Practice will set out a clear vision with the interests of safe motorists at its heart, while cracking down on the worst offenders who put other people in danger and hinder our emergency services from carrying out their duties.”

Discover how many drivers are still being given unfair parking fines.