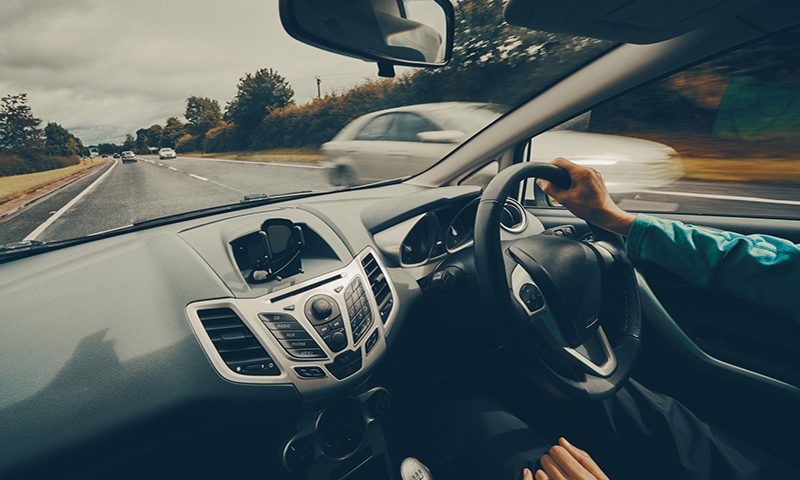 Forget fines and verbal warnings, it seems education is key when tackling racers on the road.

Speed awareness courses are the most effective method of deterring speeding motorists from re-offending, according to research from Kwik Fit.

New figures show that 44% of UK motorists have been caught speeding, with more than half (54%) going on to reoffend.

Of those drivers who attended speed awareness courses after their first offence, 60% said they had not been caught speeding a second time – a reoffending rate of 40%.

Speeding drivers given a verbal warning were found to have a reoffending rate of 58%, while 55% of those slapped with three penalty points and a fine reoffended.

The worst reoffenders were those given six penalty points and a fine, with 90% going on to get caught speeding a second time.

Roger Griggs, Communications Director at Kwik Fit, said: “One of the biggest dangers on our roads is excessive speed, and the findings of our research indicate that speed awareness courses have a greater impact on drivers’ behaviour than many perceive.”

Public opinion ‘off the mark’

The survey highlighted a disparity between commonly held beliefs and real-world figures, as just 24% of respondents said that taking a speed awareness course would have a strong impact on their driving.

Surprisingly, 39% of those asked believed that penalty points would have a greater chance of deterring reoffenders.

Roger Griggs added: “It is vital that we all focus on the ways we can improve safety for all road users…

“Of course, while any measure which reduces the number of drivers repeatedly speeding is hugely welcome, we must focus on educating drivers not to speed in the first place – drivers should not need to be caught to be given a wakeup call.”

Get a quick quote for car insurance today…