The cheapest (and most expensive) cars to service 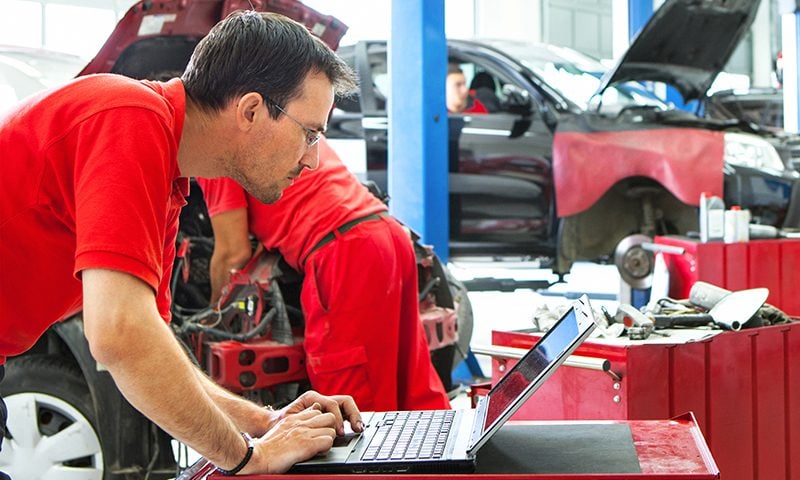 Keeping your car in good condition relies upon being a good driver, plus regular servicing and maintenance. But how do you know which cars are affordable to service and which ones cost the earth? A new study by online car servicing provider, Servicing Stop, has done the legwork…

Adam Oly Richmond, CEO and founder of Servicing Stop, says: “Many motorists think about the cost of the car when purchasing a new or second-hand model, but often the running costs go forgotten about.

“You could end up spending twice as much every single year by purchasing a more expensive vehicle to service so make sure to do your research in advance.”

The cheapest cars to service

The Skoda Citigo and Volkswagen Up are notably absent from the top 10, but the Mii is a city car that does make the list.

Stylish and nippy, the Adam comes in at a whopping £2 under the SEAT Mii. That’s almost the price of a coffee.

One of the smallest cars on the market is just over £200 to service.

Although in reliability and satisfaction polls the C4 Cactus doesn’t fare well, at the very least it’s cheap to service.

This marque isn’t known specifically for its reliability, but it makes number six on the list, so it must be doing something right.

The first car to fall under £200, and it’s stylish and nice to drive. The whole package really.

The only SUV (well, crossover) to fall on the list is the Ford Kuga, which as well as being excellent value for money, won’t break the bank to service.

Legroom in abundance is the main selling point of the Nissan Pulsar. Production ends this summer so if you’re looking for something roomy with cheap servicing then you better get in there quick.

You’re unlikely to buy a Ford EcoSport for its styling, but at a cost of £176, at least you won’t be spending a fortune on servicing.

The cost of buying a 106 could be as little as £200 and even though cost of servicing isn’t much less than that, it’s still the cheapest car for servicing.

Now for the most expensive. Take a deep breath…

Looking to keep your vehicle in tip top condition? Check out our DIY guide to checking and repairing your car.

*Servicing Stop analysed the data of more than 250,000 online bookings to identify the makes and models with the cheapest service price year-on-year. 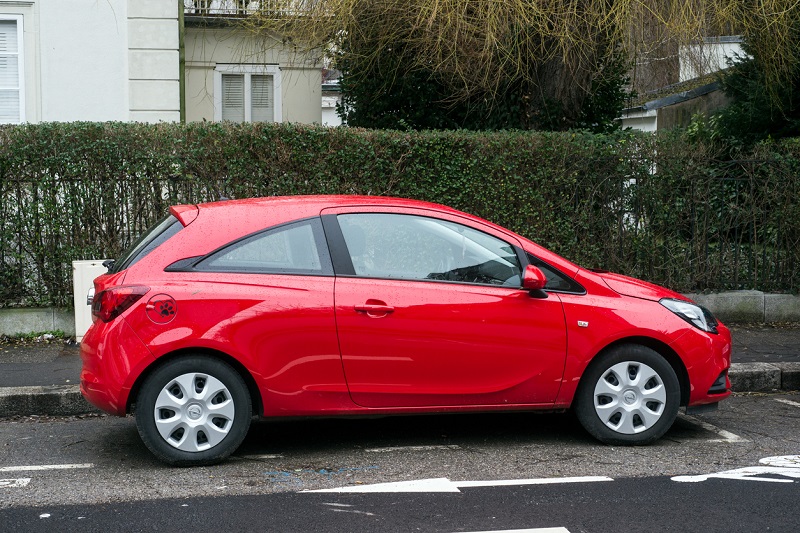