Dash cam laws to abide by 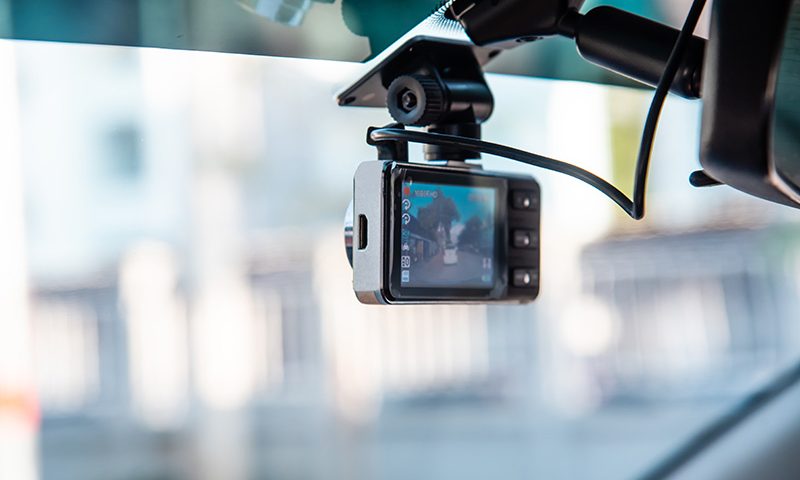 As a driver, you’ve always got the fear that something’s going to happen outside of your control and you’re going to end up with a hefty insurance bill.

It’s not an ideal situation. But some savvy drivers are making a simple change to their car to help save themselves a potential headache, and it’s called a dash cam.

We love dash cams, we think they’re great, and we feel that every car on the road should have one, and we’re getting there. It’s estimated there’s around 11 million installed on vehicles around Britain.

Whilst we’re big advocates of having one in your car, there are some laws that you should probably be aware of. So here you go, dash cam laws you should abide by…

You don’t need any special permissions or certificates to use one in your car. Simply plug in your dash cam and drive.

Does it need to be installed properly?

You may be breaking the law if your dash cam isn’t installed properly.

The one factor that may invalidate your dash cam use is the way in which it’s fitted. It’s extremely important that your dash cam can’t in any way be deemed to be obstructing your field of vision while driving.

If the police decide the position your dash cam is installed in is unsafe, you could be fined and the footage already recorded on it will be deemed inadmissible in court.

Can dash cam footage be used in court?

Absolutely. Dash cams can provide valuable information in a court case that would otherwise have been left to testimony and conjecture.

Not only can your dash cam footage be used in court, but it’s becoming increasingly used to help solve who’s at fault in insurance claims.

Do I need to let other drivers of my car know I have a dash cam installed?

If you’re not the only driver of the car then legally you need to let the other drivers know that you have a dash cam installed.

Sound odd? Well, it’s actually because most dash cams also record sound, and some more sophisticated models even video record the inside of your car. So, if someone else is driving your car and is unaware they’re being recorded, it’s a serious breach of privacy.

Can you use your dash cam when you drive abroad?

Whilst you can legally use your dash cam in the UK, it’s not the same in all countries.

On the continent, rules around dash cam use vary a lot, and it’s important to learn the local regulations before heading off on your travels.

This is usually due to privacy laws that restrict video or image capture of members of the public without their consent.

First, the good news. You can both own and operate a dash cam in any of the below countries across Europe.

However, things aren’t so straightforward everywhere. The following countries all have some sort of restriction on dash cam usage, ranging from the position of its installation to an outright ban:

How can I submit dash cam footage?

You can upload your footage on the National Dash Cam Safety Portal.

It was launched in July 2018 by dash cam manufacturer Nextbase, and allows owners of any brand of dash cam to submit footage quickly and easily to the relevant authorities.

To upload your footage it’s really simple, you just need to follow a couple of steps:

By using this portal you’ll be filling out an official police report, so there’s every possibility that if they deem the footage serious enough to prosecute, you could end up having to attend a court appearance – but this is only in a very small amount of cases.

Now you’re aware of all the dash cam laws you need to abide by, you’re probably starting to think about which dash cam you should buy. Well, luckily for you we’ve already thought about that… Here’s our Top 10 guide to the best dash cams on the market.