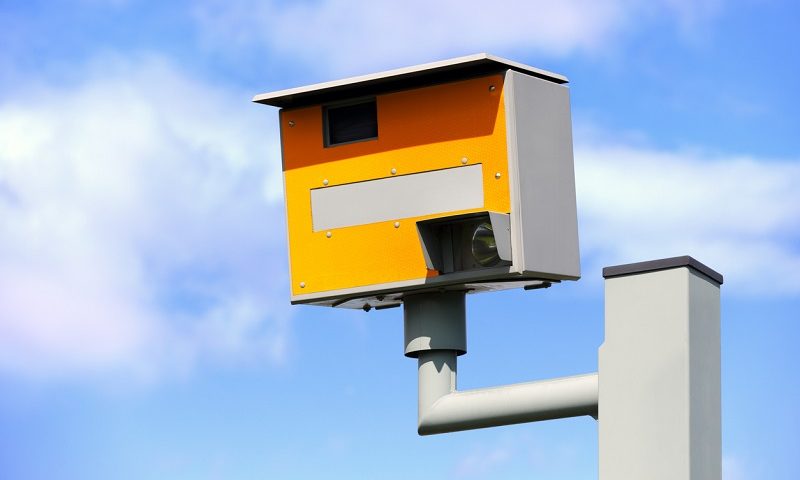 What’s your opinion on speed cameras?

Well, love them or loathe them, it seems most drivers would be up for seeing more of them, as long as they’re clocking your average speed over a distance, a new survey reveals.

The results come as something of a surprise, with more than half (56%) of those polled by the RAC admitting they break motorway speed limits.

But the survey found that only 18% think fixed speed cameras do the best job of policing speeds on roads with 60-70 mph limits. This compares to 58% who give the thumbs up for the use of average speed cameras, which clock how fast you’re driving over a distance, on these fast roads.

They also seem to favour them on 40-50mph roads, with 46% in agreement they’re a better fit, compared to 29% who prefer fixed.

The RAC’s Simon Williams said: “With so many admitting to driving much faster than they should on the motorway, it was interesting to see such strong support for average speed cameras to be used more widely to enforce the 70mph limit as opposed to just in roadworks, as is currently the case.

“We believe drivers see these cameras as being very effective at reducing speeds over longer distances and controlling traffic flow as well as being fairer than fixed position ones as they aren’t instantly punished for a momentary transgression.”

The only road type for which drivers favour the fixed camera approach is those with 20-30mph limits – with 43% agreeing they make more sense.

This comes despite two-fifths (39%) confessing to breaking 20mph limits, the annual poll of 3,000 drivers found. Mr Williams, however, suggests this reading could have been distorted by being taken during lockdown, with drivers enjoying quieter roads.

Some police forces in England, including Northumbria and Warwickshire, are trialling new, advanced handheld speed guns believed to make it much easier to catch speeders.

The high-end gadgets that cost in the region of £10,000 each, can clock your speed from a full 750 metres, taking high-definition pictures and images which can be used in court.

There’s no need for police to stop and fine you at the time, as your details are easily identified and uploaded to a database, from which a penalty notice will be sent to your address.

The minimum penalty for speeding is a £100 fine and 3 penalty points added to your licence.

Make sure you don’t fall foul of the law this year.

Swot up on the motoring laws you need to know about in 2021.