The best cars available to buy in 2017 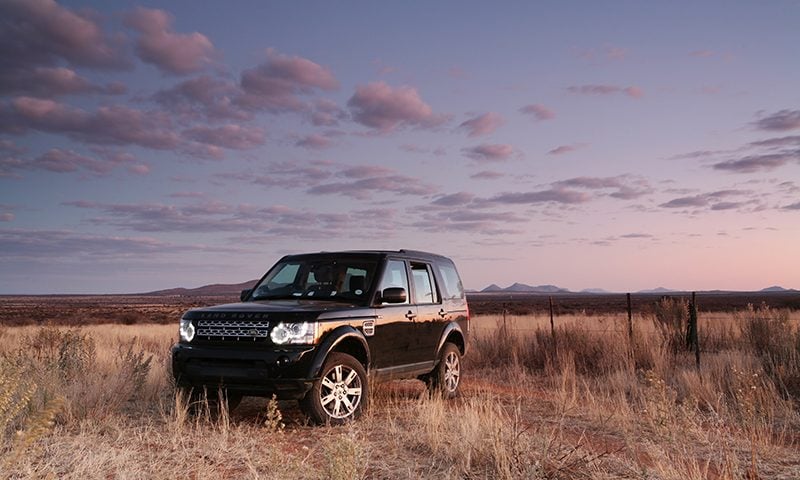 The best cars in the world donned their oversized tuxedos and daring dresses and made their way awkwardly down the red carpet earlier this year.

OK, that bit didn’t really happen, but it’s a fantastic image. And talking of all-things-fantastic, we have the Auto Express New Car Awards 2017 winners!

From ‘Pick-up of the Year’ to the coveted ‘Car of the Year’, here’s a look at all the winners:

The big winner was the incredible Land Rover Discovery, which according to Auto Express “pushes the boundaries of what’s possible in the premium SUV sector, providing additional technology, a cosseting cabin with more than enough space for seven, sophistication and a level of comfort that’s unmatched at this price”.

It was a good year for Skoda and BMW, who each took home four awards, with Volkswagen close behind with three.

Visit the Auto Express website to find out more about all the winners.

This wasn’t the first big awards show of the year. Find out which car products took home the big prizes at this year’s Honest John Awards. 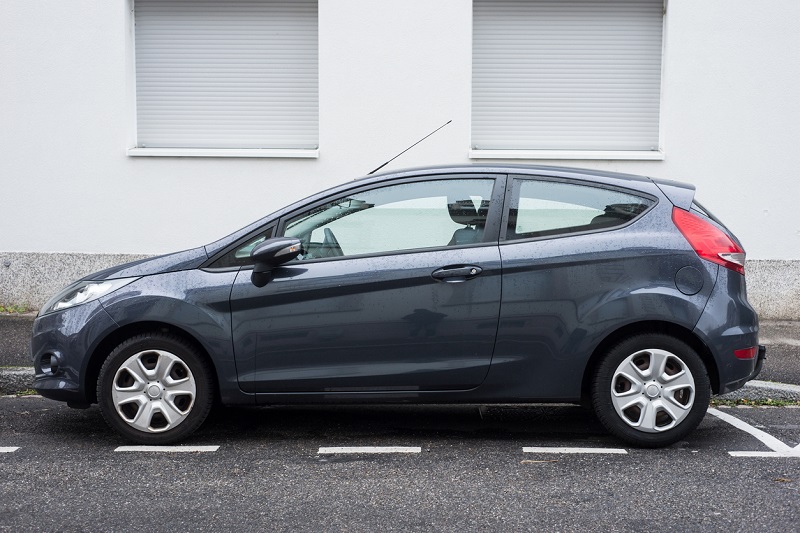 End of an era for the Ford Fiesta

The Times and Sunday Times Best Cars of 2022