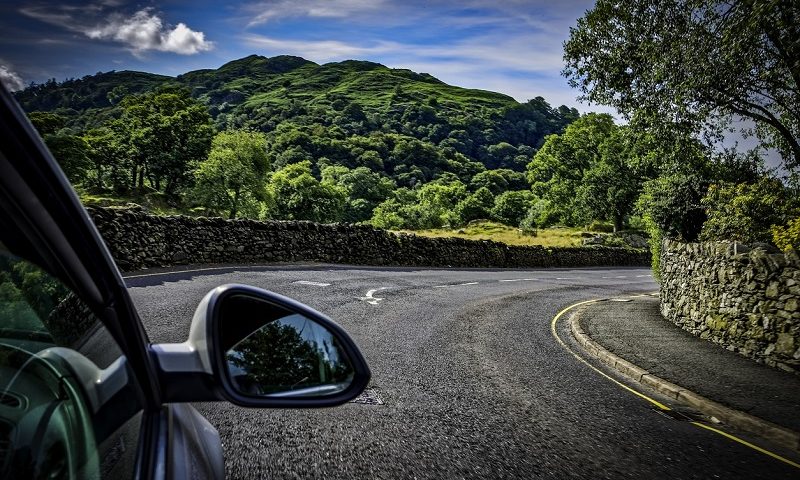 With many international travel restrictions still in force, it seems we’re set for a second summer of staycations. But how far are you prepared to travel?

It seems drivers in Britain are planning to stack up additional travel time – an average of 212 miles further than in previous years – to make their UK-based holiday count.

A third of motorists plan to go further afield domestically this summer to make the most of what freedoms are allowed, a Euro Car Parts survey of 2,000 drivers finds.

A third of respondents also say they’re happy to dig deeper financially than they usually would for a holiday on home soil.

More than a quarter are due to make trips to different parts of the country more often than they normally would, while 27% have multiple staycation plans in the works.

In contrast, fewer than one in 10 drivers say they’ll be staying close to home this summer, with just 11% saying they’ll be visiting the same destinations they would usually.

Within the UK, Londoners expect to sit behind the wheel for the longest, with almost half saying they’re happy to drive further than usual. This was followed by respondents from Southampton and Newcastle, perhaps unsurprisingly given their respective locations.

Helen Robinson, corporate communications director at Euro Car Parts, said: “With international travel likely to be off the table for many families, more and more people are looking to explore the amazing holiday destinations that the UK has to offer, and from our research it’s clear that Brits are far more willing to look at destinations in Britain that are further afield for their getaways.”

If you want to ensure you’re being economical on your road trip, the most fuel-efficient RPM to change up a gear is 2,500 for a petrol car and 2,000 for diesel, according to Euro Car Parts.

It also urges drivers to refrain from dropping revs too low to prevent strain on the engine and a waste of fuel, with more than 1,500 revs in petrol and 1,300 in diesel most suitable.

It’s also vital to carry out essential maintenance checks before hitting the roads. Using FLOWER – F for fuel, L for lights, O for oil, W for water, E for electrics and R for rubber – will help prepare your vehicle for the adventures ahead.

To find out more about this, and to make sure you don’t encounter any other bumps in the road, see our ultimate staycation guide.