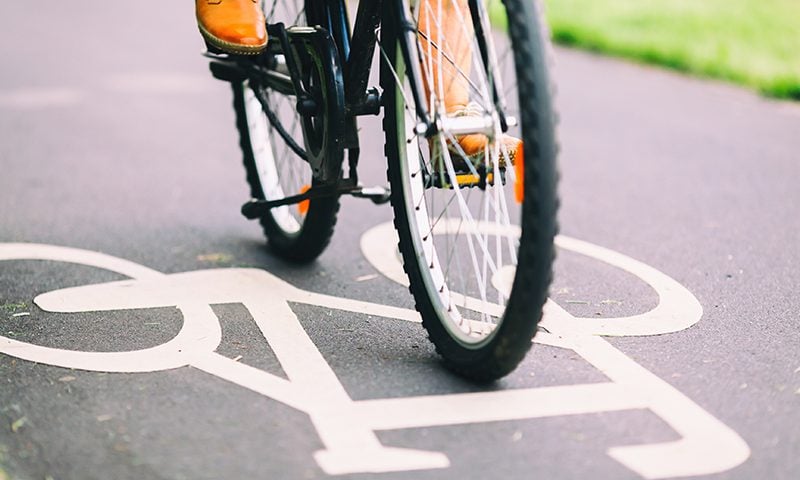 The term “undercover officer” may summon images of organised crime networks and big gang busts like you see in movies. But over in Norwich it’s actually a bunch of bobbies hitting the mean city streets on a bike…

Operation Close Pass is a police task force set up to detect careless drivers, using plainclothes officers who are equipped with cameras.

Motorists who drive too close to cyclists are being reported by the undercover constables and pulled over by uniformed officers further down the road.

Non-serious offenders – for example, those not involved in drink-driving, or dangerous driving ­– will be given the opportunity to attend an “engagement site” and be educated on safe distances and careless driving.

And just because the course is voluntary, doesn’t mean drivers are off the hook if they just don’t fancy it.

Anyone pulled over who refuses the educational session will be issued with a Traffic Offence Report and potentially charged with either careless driving or driving without due care and attention.

Detective Inspector Chris Hinitt, of the Serious Collision Investigation Team, says the focus is “to use education as an alternative to prosecution” and change attitudes towards cyclists.

He continued: “We also want to raise confidence among cyclists that we are committed to making our roads safe for everyone to use and we hope this also helps encourage other people to take up cycling, who may otherwise be deterred due to concerns over safety.”

The scheme, which launched on Tuesday  3rd October, replicates the #GiveSpaceBeSafe initiative launched in the West Midlands in 2016.

London’s Met Police force have also launched a similar operation this year, to reduce the number of driving offences against cyclists on the streets of the capital.

“In the five-year period up to April 2017, over 1,200 pedal cycle casualties were recorded in Norfolk, with the number of near-miss incidents unconfirmed but undoubtedly much higher,” added DI Hinitt.

Looking for a car with safety technology that can detect cyclists and pedestrians? Check out our top 10 safest cars for 2017.