Dash cam footage in court triples in under three years 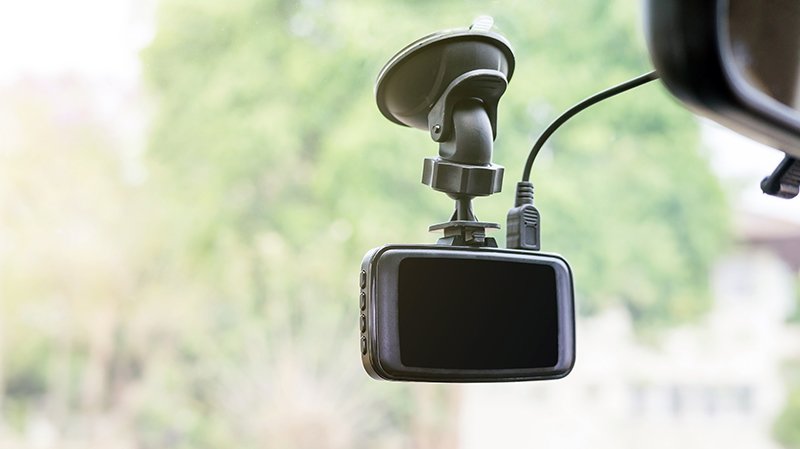 Arguing over blame in a road collision is frustrating and exhausting. Whether you’re to blame or not, if you’re found to be at fault, you could even find yourself at risk of losing your no claims bonus…

Wouldn’t it be great if we could have irrefutable evidence to show who’s to blame in an accident?

Well, dashboard cameras do just that, and they’ve become increasingly more popular since they came to market just a few years ago.

Footage from dash cams used in the claims process has almost tripled in under three years.

Figures from accident support specialists Accident Exchange show a 285% rise in footage being used in insurance claims, between January 2015 and July 2017.

Dash cam footage provides clear images of incidents that can be used after a collision if there is ever a dispute over who’s to blame.

Scott Hamilton-Cooper, Director of Operations and Sales at Accident Exchange, said: “For many, the post-accident experience is one of the most stressful elements of car ownership, and it benefits everyone – motorists, accident management firms and insurers – to make it simple, stress-free and to limit unnecessary claims disputes.

“The fact it brings even more transparency to the process is great for us and our customers.”

The first court case involving dash cam footage took place in 2015, during which a dangerous driver was caught red-handed thanks to incriminating evidence captured by a concerned citizen.

As well as reassuring two thirds (69%) of drivers that they’ll have evidence if they’re ever involved in a blame dispute after a collision, a quarter (25%) of motorists feel having a camera will improve their driving.

Want to find out more about dash cams? We’ve got all you need to know about the rise of the dash cam.