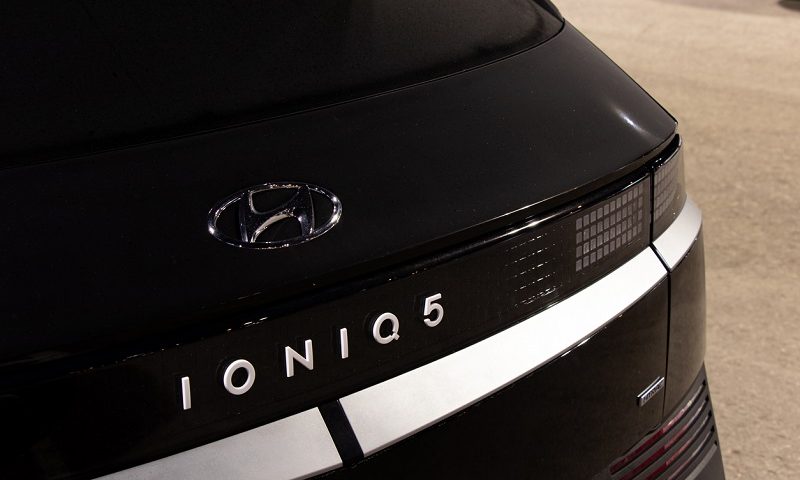 Their first all-electric vehicle, the Hyundai Ioniq 5, has been awarded the prestigious World Car of the Year award by the World Car Awards program, as well as winning a clutch of other accolades.

A “pivotal” moment for Hyundai

The Ioniq 5 – the 2022 UK Car of the Year – was named the World Car of the Year. Plus, the model took home the award for World Electric Vehicle and World Car Design at the 2022 New York International Auto Show.

Hyundai president and CEO Jaehoon Chang said: “We are truly honoured to receive these prestigious awards, which recognise the talent and hard work of all our people and business partners at Hyundai Motor Company.

“The Ioniq 5 represents a pivotal achievement for us.”

The World Car of the Year was chosen from a list of 28 vehicles, which an international panel of more than 100 jurors whittled down to a shortlist of 10, then three finalists.

The Ioniq 5 was up against the Ford Mustang Mach-e and Kia EV6, making it the first year that all finalists of the World Car of the Year were electric vehicles.

To qualify for the award, all cars had to be on sale in at least two continents and be produced in numbers of at least 10,000 a year, with prices sitting below the luxury level in each market.

The Volkswagen ID.4 took home the 2021 World Car of the Year award, meaning electric vehicles have reigned for the second year in a row.

An EV also won the World Luxury Car of the Year 2022 category, with the Mercedes-Benz EQS beating the BMW iX and Genesis GV70.

The Audi e-tron GT was named World Performance Car of the Year 2022 and was joined in the final by the BMW M3 and M4 plus the Toyota GR86 and Subaru BRZ.

We’re increasingly reliant on our cars. See why car dependency is at a record high