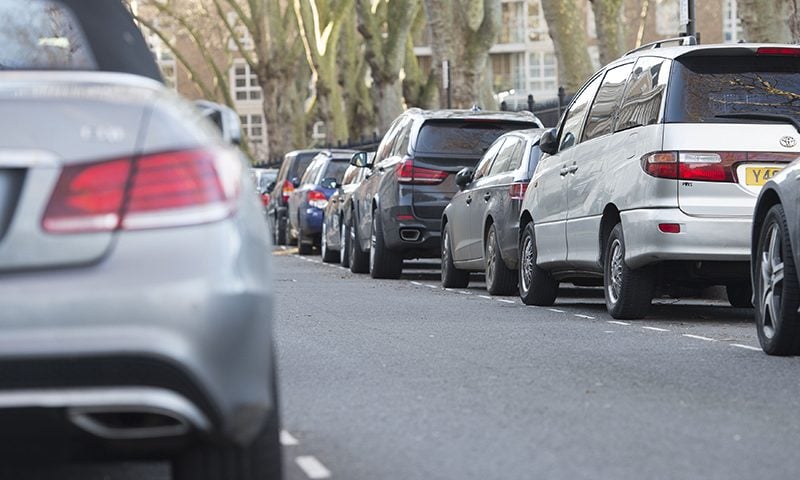 Vehicle Excise Duty (VED), or road tax, will shoot up for some drivers this year as the Government tries to clamp down on air pollution…

Changes which come into effect in just a few weeks’ time will see most drivers of new vehicles pay more depending on their level of CO2 emissions.

Britain at the forefront of real-life emissions testing on roads

New cars registered after 1st April 2018, will be tested on the Real Driving Emissions (RDE) regime. Those that don’t meet the latest Euro 6 emissions standards will see a rise in their road tax.

The RDE testing is rigorous and will see cars analysed on urban and rural roads using measuring equipment placed on their exhaust systems.

They will also be assessed on motorways for 90 minutes. Britain is the first country in the world to have real-life emissions testing on roads.

Under these new rules, buyers of new diesel models could end up paying up to £500 a year to tax their vehicle.

These changes are in addition to the rises that came into force in 2017. These made qualifying for the tax-free band of VED a lot more challenging.

Since April 2017, the only way to qualify for road tax exemption is to drive a car with absolute zero emissions – so your new whip has to be 100% electric to be tax free.

Although many motorists have opted for alternative fuel vehicles to try and be greener – such as hybrids and those fuelled by LPG and bioethanol – these will also have a levy applied, and you’ll be paying £130 a year in VED.

This works out at £310 a year on top of the standard rate for five years – between years two and six of its registration.

This year-two premium is about to come into force for many drivers who bought a swanky, expensive car last year.

Drivers who ignore the rules of the road can be fined, issued with a penalty, or in some cases be prosecuted.

Brush up on your knowledge with the 2018 motoring law changes that we know about so far.