Is your car too big to park? 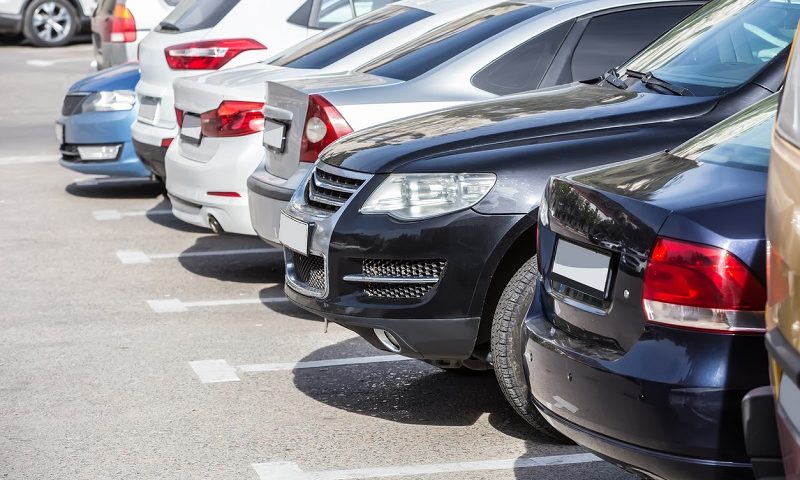 One size no longer fits all.

The recent survey by CarGurus compared new cars on sale today with similar vehicles from 50 years ago, finding modern cars have grown by as much as 55%. Today’s biggest SUVs take up almost 90% of a standard parking space.

Meanwhile, parking guidelines in the UK haven’t been updated since the 1970s, with the minimum requirement for parking bays being 8 feet (2.4 metres) wide by 16 feet (4.8 metres) long.

It’s no wonder then, that narrow spaces have contributed to thousands of incidents in car parks, costing drivers and insurers up to £1.5 billion in repairs every year.

The British Parking Association has said these dimensions aren’t set in stone, with councils and car park operators left free to set their own measurements.

However, with supermarkets and parking operators keen to maximise on space, this remains the most common size used in most UK car parks.

The 10th generation Honda Civic was one of the biggest growers, ballooning 44% from its 50s equivalent and leaving just 30cm of space spare in average parking spots.

In the name of safety

Of course, there are good reasons behind our vehicles’ growth spurts – with modern car design and stricter safety standards offering much more protection to both drivers and passengers in the case of an accident.

Chris Knapman, Editor at CarGurus.co.uk, said: “It’s understandable why cars have grown so much over the years, and the dramatically improved safety standards of modern cars versus those of years gone by is an obvious benefit.

“Many of the latest cars are at least available with technology to help with parking, including parking sensors, reversing cameras, 360-degree view cameras and automatic parallel and bay parking functions.

“However, it is of course worth noting that no matter how easy the technology makes it to park, if the space is too small for your car none of it will help you to physically squeeze out of the driver’s seat!”

Is in-car technology making our driving safer? Weigh up the pros and cons on the 1st CENTRAL blog.