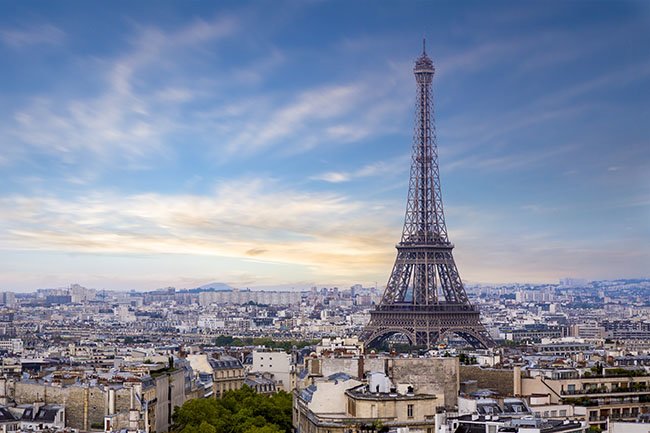 As schemes go, this is certainly an odd one.

Yesterday, half of the cars that normally speed around the Parisian streets were nowhere to be seen.

This is because Anne Hidalgo, the Mayor of Paris, banned all odd numbered vehicles from the roads of France’s capital city for 24 hours.

The initiative was introduced as part of the Mayor’s plans to crack down on high levels of air pollution in the city.

To police the 24-hour crackdown, 140 checkpoints were set up around the city, with police on the lookout for any odd (numbered) vehicles. The only vehicles Parisians could expect to see on the roads on Tuesday were even numbered, electric and hybrid or public transport (which was free for the entire day).

This isn’t the first time the roads of Paris have seen traffic levels halved, with a similar initiative running twice before, in 2014 and 2015. However, this most recent crackdown is part of a brand new focus on tackling air pollution.

Anne Hidalgo has recently joined mayors from Mexico City, Madrid and Athens in pledging to remove diesel vehicles from production in their cities by 2025, in the ongoing battle against air pollution.

Speaking at the recent C40 Mayors Summit, the Mayor of Paris said: “Mayors have already stood up to say that climate change is one of the greatest challenges we face.

“Today, we also stand up to say we no longer tolerate air pollution and the health problems and deaths it causes – particularly for our most vulnerable citizens. Big problems like air pollution require bold action, and we call on car and bus manufacturers to join us.”

Oh and if you’re heading to Paris in the future, don’t think you can get out of this if it happens again… the choice of odd or even is a random one every time.

Whether you’re odd or even, get a quote from 1ST CENTRAL today.