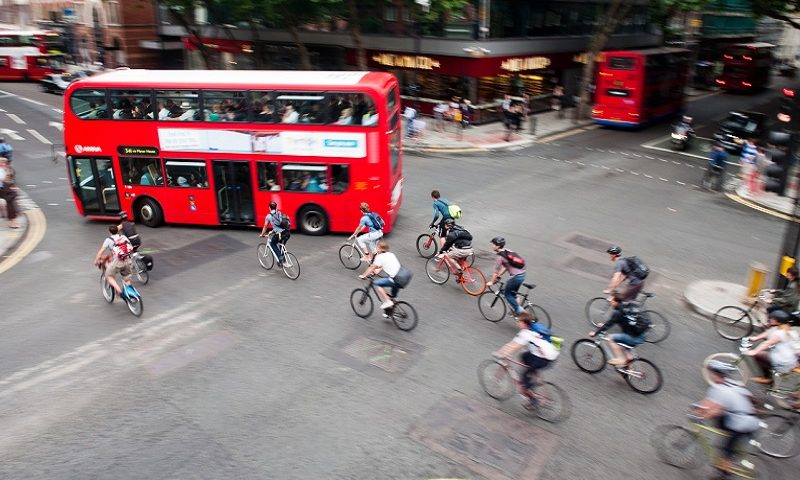 Major updates to the Highway Code have not been welcomed by the majority of motorists.

According to the Department for Transport (DfT), the changes will most strongly apply to drivers of large goods and passenger vehicles, as they pose the greatest risk to other road users.

This is followed by vans and minibuses, cars and taxis, and finally, motorbikes.

She said: “The Highway Code currently treats all road users – from children walking to lorry drivers – as if they are equally responsible for their own or other people’s safety. However, people walking cause the least road danger but are often left paying the price.

“Pedestrians account for a quarter of road deaths, with the latest figures showing increases amongst vulnerable groups: children and older people.

“Road users who have potential to cause the greatest harm, such as the drivers of large motor vehicles, should also take the greatest share of responsibility to reduce the danger they pose.”

However, not everyone is happy with the changes. In fact, a new survey shows only 30% of drivers think the new proposals are a good idea.

The study by Admiral Multi Cover reveals nearly two thirds (63%) of road users believe everyone should be ranked equally when it comes to travel on the roads. This includes 60% who do not believe priority should be given to cyclists at junctions.

Over a quarter also say they think the driver should always have right of way after stopping at a junction.

She said: “With an increase in the number of cyclists taking to the UK roads recently, and upcoming changes expected to the Highway Code, it’s important that people understand the rules to improve the safety for all road users.”