Driven to distraction: Dangers of losing concentration at the wheel highlighted in videos 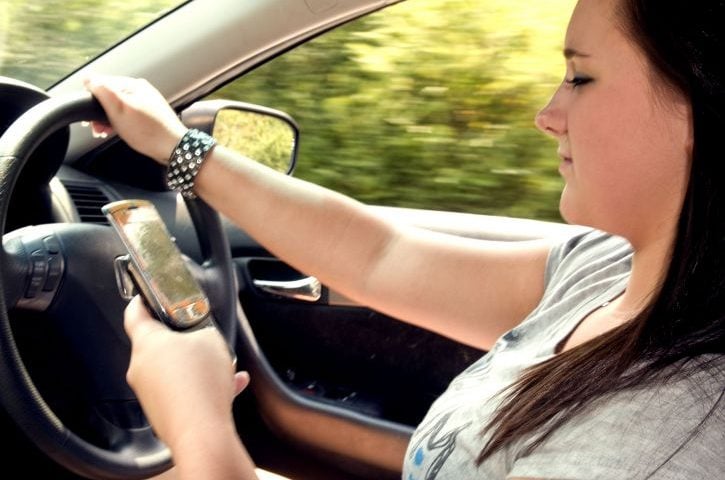 Screaming children asking “are we there yet”, yapping dogs and irritating ringtones – just three things that have the potential to distract you while driving.

But would they put off even the most experienced of motorists?

The premise being, this guy drives for a living – so if he can get distracted, then so can you.

Turner now races for Aston Martin in the FIA World Endurance Championship and was official test driver for the McLaren Formula 1 team in 2006.

In the videos Darren attempts to drive an Aston Martin racing simulator around a virtual circuit while contending with a barking dog, ringing mobile phone and noisy five-year-old child.

“Translate that to the real road, and the consequences could be far more serious.”

In all of the videos, advice is offered on how best to deal with the dreaded distractions.

Figures from the Department for Transport in 2013 found 2,995 cases where distraction in the vehicle was listed as a contributory factor to accidents.

Rebecca Ashton, IAM RoadSmart’s Head of Driver Behaviour, said: “In our videos we see Darren tackle some very common distractions that any driver could face.

“It shows that even the best drivers can struggle if they’re distracted for even a second.”

She advised drivers to always pull over in a safe place if they need to pick up a dropped toy, calm a frightened pet or answer the phone.