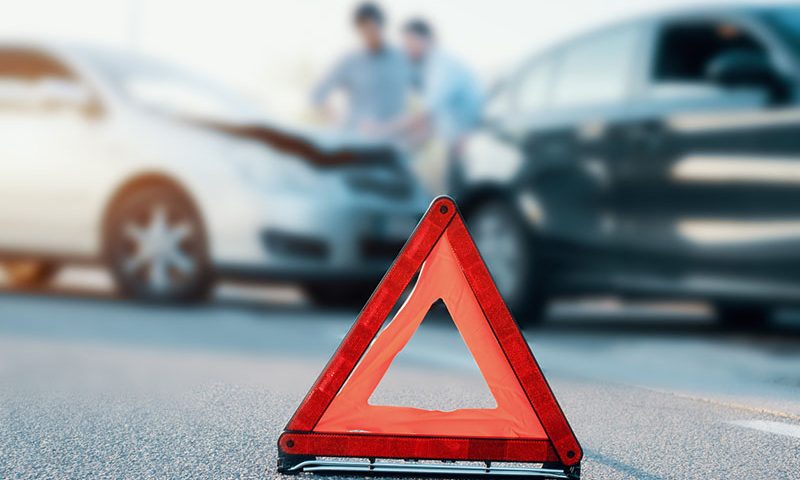 Accidents happen. And when they do, we want to know that first response services can reach crash victims quickly and easily.

Euro NCAP, together with the International Association of Fire & Rescue Services (CTIF), have developed a new app to provide first response services with a centralised database of rescue sheets from car manufacturers.

Modern cars are becoming more complex ­– not only do they have more gadgets and integrated systems, but they’re also increasingly powered by alternative fuels, giving them a different physical make-up.

Knowing the location of certain components such as airbags, seatbelt pretensioners and high-voltage electric cables can be crucial for rescuers in carrying out occupant extrication, as many of these could present a hazard to people trapped inside the vehicle as well as to the rescuers themselves.

The new Euro Rescue app provides first response teams with all the information they need when they reach a crash site.

Eriksson praised the collaboration of Euro NCAP and the vehicle industry for this important step in road safety.

He said: “For the first time, verified ISO compliant rescue sheets and emergency response guides will be freely and easily accessible at one unique location.”

The new app is free to download on both Android and IOS devices, and can be used both online and offline, making it functional even in areas with poor network signal.

Euro Rescue launched initially in English, French, German and Spanish – and will be available in all European language from 2023.

There’s been a surge in the number of insurance claims being made since lockdown measures were eased. Have you had a bumpy return to the roads?