Where do the worst drivers in the UK live? 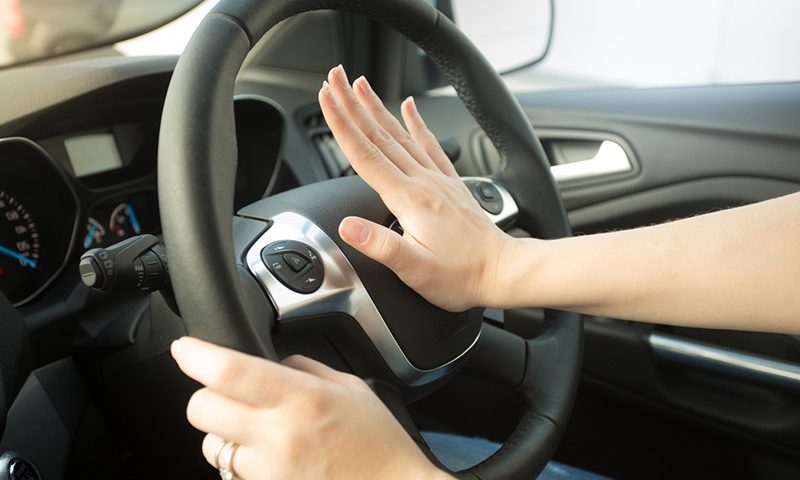 Are you living amongst the UK’s worst drivers? There’s no need to wonder anymore as a new survey is naming and shaming the towns with the UK’s worst motorists…

The recent report, created by the Vantage Leasing, uses Department for Transport (DfT) data to analyse the number of licence penalty point awarded by postcode.

As it turns out, UK’s worst drivers aren’t very spread out, with seven of the worst 10 spots for offenders in Yorkshire.

According to DfT data, the West Yorkshire town of Halifax was home to the worst drivers in the UK, with 9.62% of the town’s driving population having at least one point on their licence.

Bradford (9.46%), Huddersfield (9.04%) and Doncaster (8.54%) also featured in the top five locations for penalty holders, with Bristol completing the set with the fourth highest number of offenders.

Another three Yorkshire locations made it into the top 10 – Wakefield, Leeds and Harrogate – with Luton and Slough also appearing.

At the other end of the scale, Canterbury is home to the UK’s best drivers, with only 3.72% of the town’s motorists having a traffic penalty on their record.

Rob Walker, Managing Director of Vantage Leasing, said: “Interestingly, the top three areas of with the highest number of points holders are very close to one another.

“What is also worrying is that there are more than 11,000 drivers with 12 or more points on their licence, with some of them still potentially on the road.”

There are currently 2.7 million UK motorists with at least one penalty point on their driving licence, making up 6.65% of the driving population.

12 points is the penalty limit before motorists face potentially losing their licence, though some of these motorists may yet to have been banned from the roads.