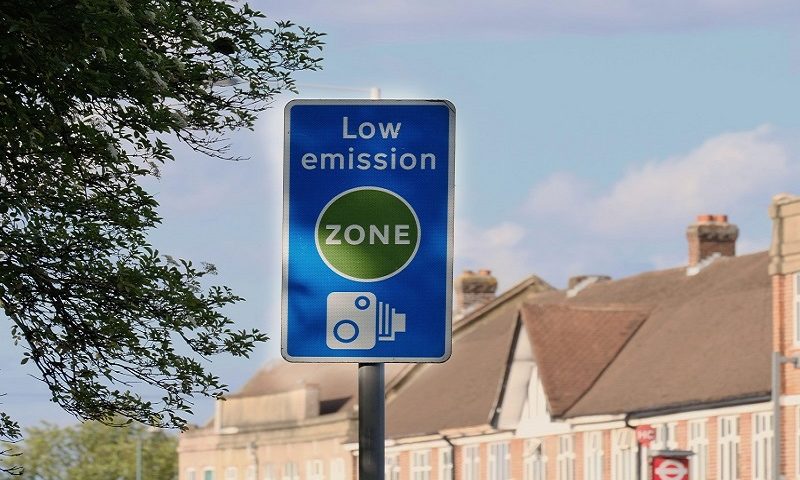 Some of us might not think twice about paying £12.50 to drive in an expanding number of national low emission zones (LEZ). But for taxi drivers in Glasgow the roll-out is creating more problems than solutions.

Cost of protecting the planet

Several UK cities have begun to introduce low emission zones in efforts to improve air quality and protect the environment. If your vehicle doesn’t meet emission standards you need to pay a £12.50 fee to drive within the zones.

Glasgow is the latest city to join the movement, but its plans to roll out next year have raised objections from taxi drivers.

As many as 70% of the city’s taxis are currently not LEZ-compliant, and will need to be replaced or retro-fitted with new engines before next June – after which pre-2005 petrol cars and diesels built before September 2014 will not be allowed in the zone.

Taxi driver Simon Mitchell voiced his concern: “There was no work right through lockdown. I’ve got two taxis, one of them is sitting idle because I can’t get a driver because so many guys left the trade.

“[The government] are now expecting me to go out and purchase a Euro 6 vehicle. Both of mine are Euro 4s so they’re too old to get the retrofit conversions done to make them Euro 6.

“A new zero emission taxi costs in excess of £60,000 with the average age of a taxi driver being 57. Finance is incredibly hard to get.”

Mr Mitchell added: “There are currently next to no second-hand taxis available that would be capable of retrofitting to Euro 6 standard.”

If the government was to extend the date of the roll out – which the Unite union encourages – “there will be a greater availability of second-hand electric cabs available which will get more diesels off the road quicker than existing plans would allow,” he said.

Glasgow is not the first city in the UK to introduce a low emission zone.  Central London launched its ULEZ (ultra-low emission zone) in 2019 and Mayor Sadiq Khan recently announced plans for expansion.

Birmingham also has a low emission zone, while Aberdeen, Dundee and Edinburgh are planning to introduce LEZs in 2024.

Anna Richardson, Glasgow city convener for sustainability and carbon reduction, said: “Seeking to restrict the most polluting vehicles from the zone area is the right thing to do to ensure that we mitigate the disproportionate impacts of air pollution upon the most vulnerable in our society.”