Revealed: The most dangerous songs to drive to 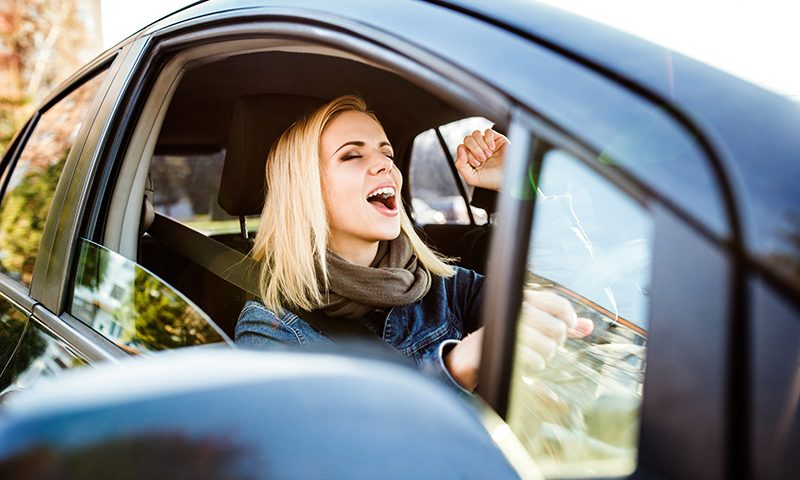 Really, it should come as no surprise that motorists listening to higher tempo songs in the car are more likely to drive erratically.

Well, scientists at South China University of Technology have been doing a spot of research and have found the most dangerous songs to drive to…

Testing how a song can impact your driving

The study looked at people of different personalities, completing 60 tests using a driving simulator on a mock-up six-lane motorway and the results were fairly conclusive.

The two music genres considered in the study were rock music and light music. Ten popular tracks were chosen for each, with tempo for the selected rock songs all above 120 beats per minute (BPM) while the light music songs were all below 80 BPM.

Top 5 most dangerous songs to drive to

Green Day’s song American idiot, with a BPM of 189, was top of the “most dangerous” list while Led Zeppelin’s Stairway to Heaven was crowned least dangerous.

Songs with more than 120 beats per minute (BPM) were found to have the worst impact on driving.

In the most extreme cases, some participants of the study drove 10mph faster than those listening to gentle music or driving in silence.

In the study, drivers on average changed lanes 70 times during the hour-long simulation, but when listening to high tempo rock music the figure shot up to 140 times. This indicated a higher crash rate, the study concluded.

Lead Researcher, Qiang Zeng, of South China University of Technology, commented: “The findings are useful for the development of effective driver education strategies. In particular, a publicity programme that could enhance public awareness of the negative impact of music listening on driving performance.”

So, whilst we all enjoy a bit of a car trip that involves turning the wheels into a makeshift drum kit and belting out some karaoke classics, we should probably think twice about which songs we decide to rock out to behind the wheel.

For more on road safety, check out our Road Safety hub for everything you need to know about staying safe behind the wheel.