Your guide to speeding laws in 2019

Back in April 2017 speeding laws in the UK changed. At the time research from Honest John revealed that a whopping 84% of UK drivers didn’t know what these new changes were. More worryingly, 56% didn’t know changes were coming at all. Fingers crossed they’re now fully aware…

If not, don’t worry, we’ve created a handy little guide to speeding laws in the UK, take a read.

How much will I have to pay if caught speeding?

The new speeding laws see a harsher take on speeding with Band C speeding receiving a fine of 150% of their weekly income as well as six points or a disqualification. Previously, most people would have been charged with a ‘minor offence’ and handed a Fixed Penalty Notice (FNP) which would mean they’d receive a fine of £100 and three points on their licence.

Luckily for those that take home a fair wedge each month there’s a maximum fine you have to pay if caught speeding- £1,000 on normal roads, or £2,500 on a motorway.

However, you can avoid the points and opt for a speed awareness course if it’s offered to you.

However, not everyone is eligible for an awareness course as this varies depending on which police force is handling your offence and also whether or not you have been convicted of any other speeding offences in the past three years.

Speed awareness courses on the rise

In 2017 2.3 million drivers from England and Wales were caught speeding, equating to a shocking four motorists every minute.

In total, 97% of speeding offences were detected by camera, with the remaining 3% detected by police and radar scanners.

In 44% of cases, the offender was sent on a speed awareness course, while 34% received fixed penalty notices.

Some 11% of offences were cancelled and 10% resulted in court action.

It’s estimated that around a quarter of all British drivers have now been on a speed awareness course.

The UK’s war on speeding 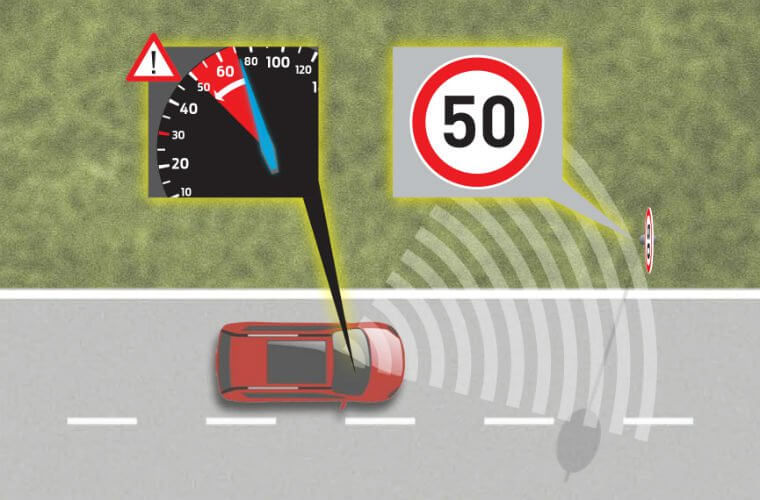 Department for Transport (DfT) figures show that 220 people were killed and a further 1,493 were seriously injured in crashes on Britain’s roads in 2017 where a vehicle exceeding the speed limit was a contributory factor.

In a bid to help make roads safer, the EU has provisionally agreed a new law that from 2022 all new cars sold must have speed limiting devices fitted.

The DfT said new provisionally agreed EU would apply to the UK despite Brexit results.