What does Germany’s renewable energy record mean for car production? 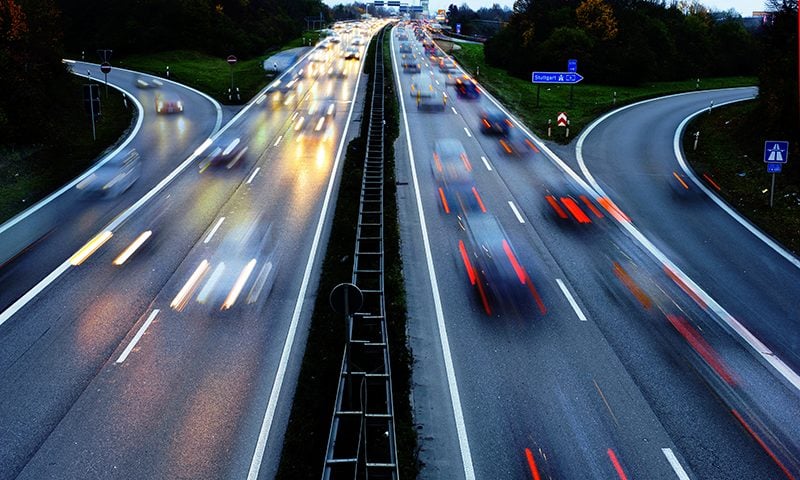 There are two things in this world that are always 100% true. First, if you ever go to a karaoke bar, you will hear Queen at least twice. Second, and most important, Germany is a country that loves its cars.

From the autobahns to F1 legends such as Schumacher and Vettel, Germany and cars go hand-in-hand. Many of the major marques in motoring call Germany home, including Audi, BMW, Mercedes-Benz, Porsche and Volkswagen. The list of manufacturers based in Germany in the past easily goes into the hundreds.

Recently the nation hit an incredible, renewable energy feat. So, we thought we’d look at what this means for a country that’s so in love with cars.

Germany’s renewable energy record
At one point on 30th April 2017, an incredible 85% of the electricity being used in Germany was from renewable energy sources. This record-breaking figure is a dose of what the future has in store, with the country spending over £1 billion on a clean energy initiative.

This figure means that a huge percentage of the energy being used to produce cars for those major marques we mentioned before came from clean, renewable sources, which is great news for drivers, who get to enjoy the very best new cars possible and for the environment, that gets to feel a little cleaner than normal.

The amount of energy used in car manufacturing is, for lack of a more technical word, ginormous. With the equally ginormous number of factories producing cars across Germany, the fact that much energy could come from renewable sources is incredible.

The growth of the electric car
While petrol and diesel cars are still prominent on roads across Europe, electric cars are a growing force. This means the impact of that 85% figure is even greater.

Clean, from charge to drive.

Many countries around Europe are looking to clean up their act, with cars a major target. For example, here in the UK there’s the never-ending diesel scrappage scheme discussion that may or may not come to fruition after the general election.

What this all means is that in a modern world where the environment matters more than ever, motoring is looking to make some major changes, which is no bad thing whatsoever. If anything, it’s a ginormous good thing…