Cost is main reason youngsters are putting brakes on driving 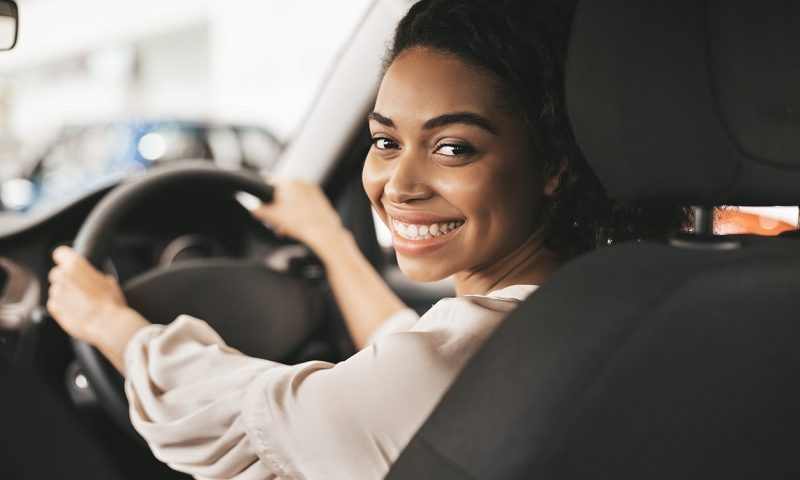 Feel like there’s fewer young people behind the wheel these days? That’s probably because there are.

The number of young people hitting the roads is declining, with the cost of learning to drive and running a car proving a huge contributing factor, new research reveals.

Finances are among the top three things putting off those aged 17-24 about driving, a survey of 1,000 by road safety charity IAM RoadSmart reveals.

Of these, 29% said the price of learning to drive had initially put them off, while the same percentage were concerned about the cost of running a car, followed by 28% deterred by the price of the driving test itself.

Neil Greig, director of policy and research at IAM RoadSmart, said: “Our research shows that among young people, the cost of learning to drive is a major deterrent to getting that licence which would open up many more job opportunities and increase their personal mobility.

“No doubt, the increase in numbers going into higher education, and the rise of cheap taxi-hailing mobile applications have also fuelled the driving decline. Many young people lack the financial confidence to commit to running a car, especially when relatively cheap alternative forms of travel are available.”

Aside from cost, 26% of respondents said a fear of driving had put them off learning, while the long waiting times for a test had affected 20%. Despite all the reasons expressed for not learning to drive, just 14% don’t feel like they need a car to get around.

Mr Greig added: “It is worrying to hear that so many young people are so scared of driving that they have delayed seeking a licence. Getting behind the wheel feeling stressed can affect concentration and performance.”

He stressed that we can all play our part by cutting learner drivers some slack as they work to gain the valuable experience that will make them safer drivers in the long run.

The survey also questioned drivers about what would make them consider giving up a personal car. A total of 30% would give up their keys if they had a free bus pass; 27% would if they had cheaper rail fares and 22% said modern forms of public transport like trams would prompt them to ditch their car.

It seems likely young people’s hesitation about learning to drive due to cost is only being exacerbated, with learner drivers paying the price of the ongoing test backlog.

Some learners are handing over as much as £600 for extra lessons, to keep them ‘test-ready’ while they wait for a practical test, Marmalade found.

On average, they’re having to buy an extra eight lessons to what they’d have committed to without the long waits. As an average lesson costs £31.15, this works out as an additional cost of £249 for UK learners.

If you’re looking for ways to cut down costs in order to get behind the wheel. or help someone you know get their licence, read our useful guide on how to supervise a learner driver.