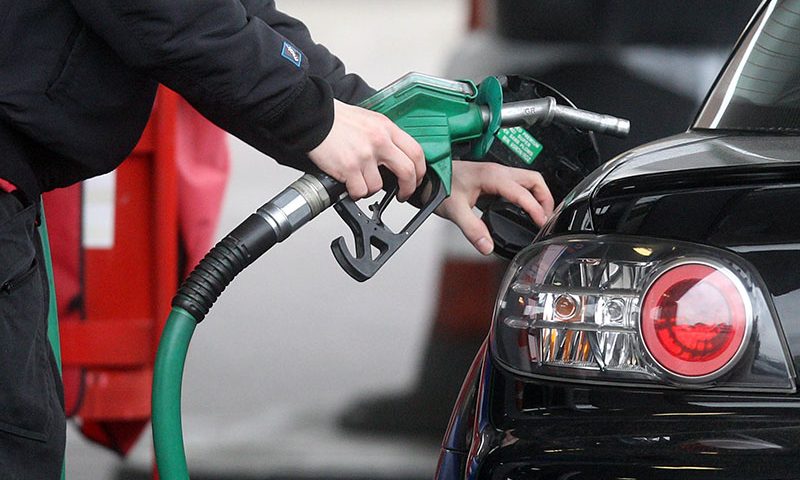 Asda has become the first retailer to cut its fuel prices this week, following growing calls that not enough is being done to pass on savings from falling wholesale prices to consumers.

Asda has cut its fuel prices in response to criticism that retailers were refusing to pass on industry savings to customers.

The supermarket giant’s new national price cap will mean motorists will pay no more than £1.25 per litre for unleaded and £1.28 per litre for diesel at the forecourt.

Asda’s announcement comes just a day after the RAC accused fuel retailers of not passing on savings from falling costs to consumers.

Despite wholesale costs coming down by around 2.5p per litre since 24th May, drivers have endured almost daily rises since the end of April.

The RAC claimed that there was “no good reason” why retailers weren’t passing on savings made by this drop in wholesale costs.

Recent falls in costs have been caused by increasing output from both the US and Russia, and ongoing speculation that OPEC will end restrictions on oil production.

Before Asda’s move, prices on the UK’s forecourts were at their highest levels since September 2014 with average costs of £1.29 per litre for unleaded and £1.33 per litre for diesel.

Responding to the news, Asda Chief Executive Roger Burnley said: “We know that the cost of living is at the centre of consumers minds and we will always do whatever we can to reduce that burden.

“Customers can trust us to lead the way when it comes to lowering the price of fuel and putting cash back in their pocket.”

RAC spokesman Rod Dennis welcomed the move, saying: “At last, retailers have done the right thing and started to cut prices at the pumps.

“With petrol prices rising at their fastest rate in 18 years last month, millions of households and businesses will have been feeling the effect of what is an essential purchase for many.

“It is absolutely right that at times when wholesale prices are falling, forecourt prices follow suit.”